‘This is a time for extreme courage,’ Trump tells Mike Pence in plea to ‘veto’ Congress’ Electoral College certification 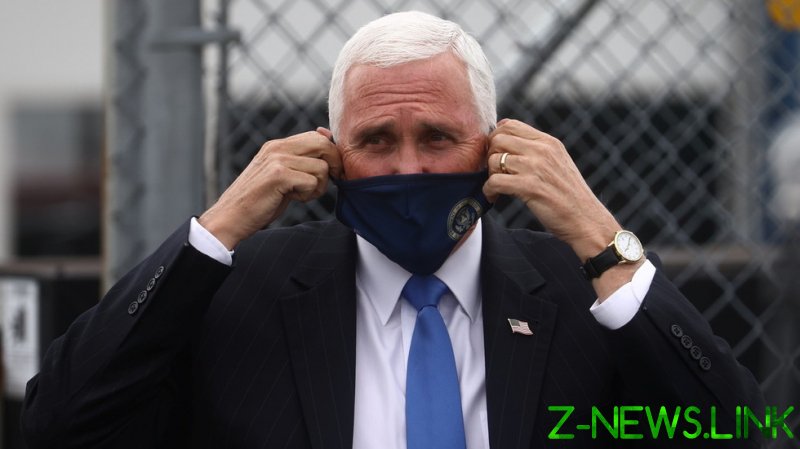 “States want to correct their votes, which they now know were based on irregularities and fraud, plus corrupt process never received legislative approval,” the president tweeted on Wednesday ahead of Congress meeting to certify the vote, the last step before Joe Biden’s inauguration on January 20.

If Pence sends votes “back to the states,” Trump claims, “we win.”

“Do it, Mike, this is a time for extreme courage,” he added.

In separate tweets, Trump called for a “veto” and doubled down on his claim that states want to redo their votes.

The calls for “extreme courage” follow days of Trump pushing for Pence to not accept Congress’ certification, in a last-ditch attempt to keep Biden from entering the White House. The president’s various legal efforts to overturn election results from multiple swing states, which he says are based on fraud, have not found success in the courts, leaving Pence as the last option for many.

Pundits have argued, however, over whether the vice president has any veto power over Congress’ certification, since the Electoral College already certified their own vote in December, and Pence’s role is to simply preside over the proceedings.

Trump supporters have continued to push for action from Pence, though, while the president’s critics have dismissed the possibility completely.