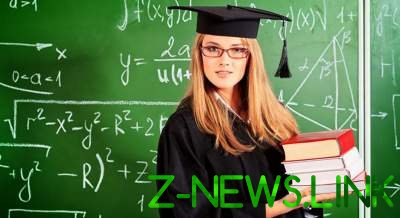 Among the countries which revere students and where they plan to receive higher education, the winner is the Federal Republic of Germany.

Notable is the fact that this year Germany broke the record with a considerable margin from the other countries.

In the current academic year, Germany broke absolutely all conceivable records: never before in the schools of Germany was not attended by such number of students as is seen in the winter semester. Note that this figure is of 2.85 million people who are studying in different German Universities. This figure is 1.5% higher than last year (in 2016 it was equal to 41 thousand fewer students).

Germany has repeatedly said that their government is wildly popular among young people, and this boom in higher education in Germany began in 2008 and also in the winter semester. But the number of new entrants continues to fall: this year recorded the fact of a fall of 0.3%. In most cases, foreign men become students in Germany. The most in demand specialties related to management, pedagogy and theology, and the arts.

But interest in engineering, science and technology production, in comparison with the past year, pretty fell.