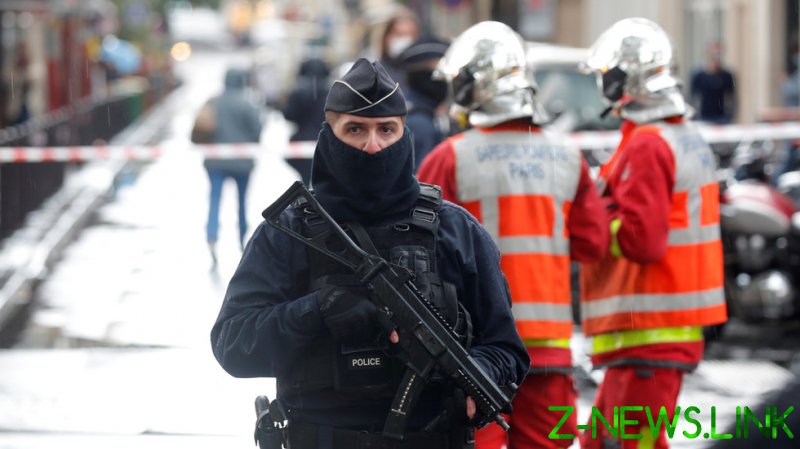 The 33-year-old man was present during a police search on Friday at the home of another individual who was suspected of having been in contact with the alleged attacker, the AFP news agency reported.

The second person of interest, identified by police sources to the media as a 47-year-old male, is said to have been in communication with the alleged knifeman, a Tunisian migrant, a day before he carried out his rampage. The suspect was shot by police after he killed three people at the church. His condition is listed as serious. French officials are investigating the attack as a terrorist act.

Tunisian authorities have launched a separate probe into the existence of an alleged terror cell that reportedly took credit for the attack on social media. The suspect’s family in Tunisia have insisted that the 21-year-old man showed no signs of extremism and had told them earlier that he planned to sleep in a building opposite the church.