Home / WORLD / ‘They’ve really left us in a terrible position’: American Senator slams Biden as Pentagon reveals US may use Russian bases in Asia

‘They’ve really left us in a terrible position’: American Senator slams Biden as Pentagon reveals US may use Russian bases in Asia 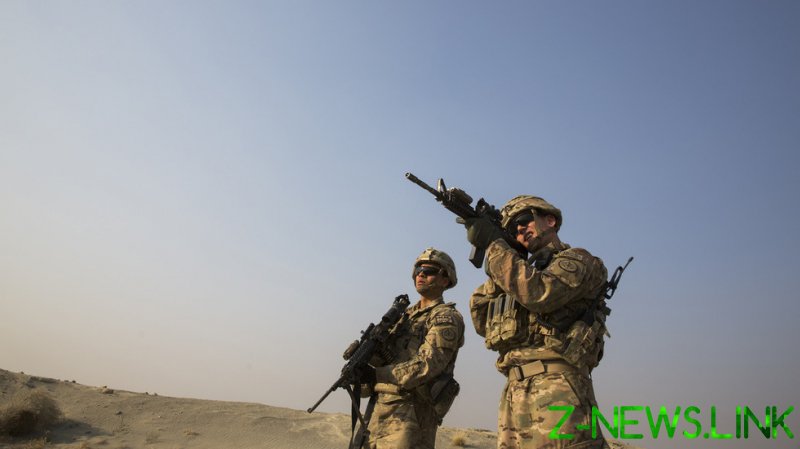 Speaking on Tuesday, the Republican politician accused the government of having no plan to defeat terrorism in the Middle East following the American troop withdrawal from Afghanistan.

“What we’re seeing in the reports today about asking to use Russian bases, that’s just another example that we see of the Biden administration,” Fischer said. “They’ve really left us in a terrible position, that we have to ask the Russians to be able to protect the United States from terrorists, and we have to ask them to use their installations.”

The confirmation that the Pentagon has held talks with Moscow came from Austin, who was speaking in the Senate. According to the defense secretary, the topic came up during a meeting between Mark Milley, the country’s top military chief, and Valery Gerasimov, Chief of the General Staff of the Russian Armed Forces. The two generals met in Helsinki last week.

The idea of American armed forces using Russian bases in Central Asia was initially floated last June, during a meeting in Geneva between Biden and Russian President Vladimir Putin.

Despite the confirmation from Washington, the Kremlin has refused to confirm the details of the discussions or that they ever even took place.

“I am not commenting on this topic in any way,” Peskov told reporters on Tuesday. “Everything that could be said about those talks has already been said.”