Home / Video news / There were shots from the funeral Zadornov. Video

There were shots from the funeral Zadornov. Video 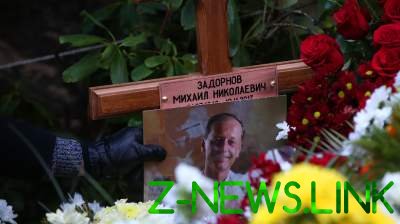 The funeral of the satirist was held on 15 November in Jurmala.

Russian satirist Mikhail Zadornov, who died at age 70 from cancer, was buried in Latvia.

As we know, Mikhail Zadornov died 10 November 2017 70 year of life. The cause of death was cancer. Buried satirist in Jurmala, Latvia where he was born.

The funeral of Michael Zadornov took place in Riga in the Alexander Nevsky Cathedral. According to media reports, the funeral came more than 400 people. Among those present were the mayor of Riga nil Ushakov together with his wife.

After service in the Church the coffin of Mikhail Zadornov was placed in a hearse and drove to the cemetery Jaundubulti that in the Eastern part of the city Jurmala. Many during the funeral ceremony crying.

Mikhail Zadornov was buried next to his parents, as it was the last will of the famous Russian satirist.

Add, November 12, at Moscow on the territory of one of the clinics said goodbye to Zadornov. The ceremony was held partly behind closed doors. 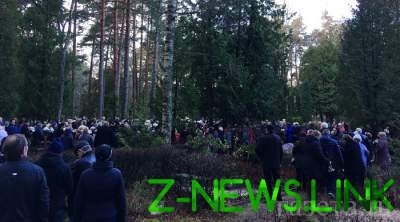 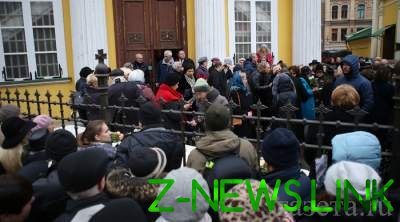 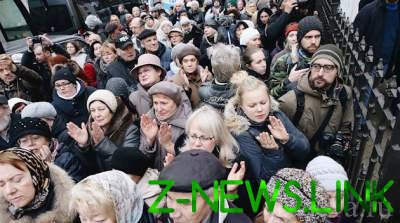 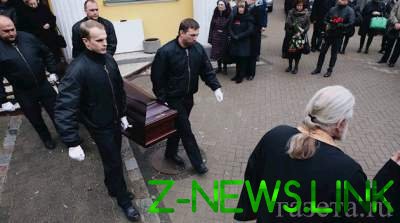 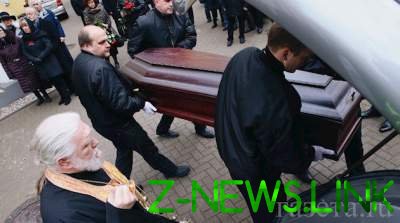 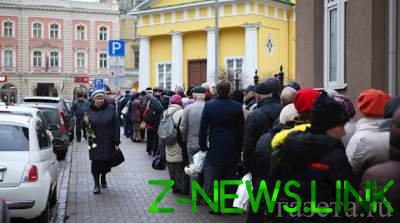 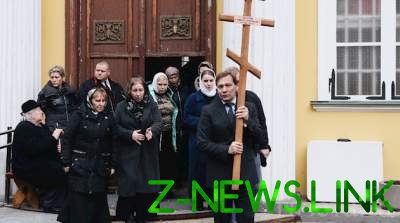 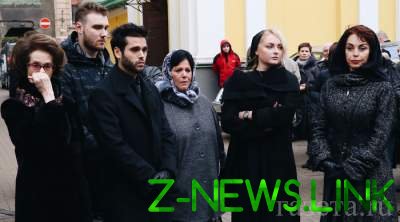