A series of leaks and photos of the smartphone Samsung W2018 ended with the official announcement of this folding is held in China, as predicted. All previously leaked information about the filling device has received the confirmation, so we have a full-fledged flagship smartphone. 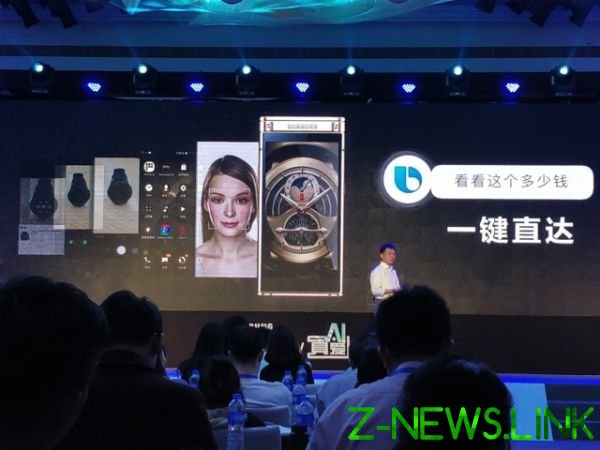 New Samsung W2018 have separate button to launch the voice assistant Bixby on the left side of the body, and also touch steering wheel D-Pad on the physical keyboard. In the open state, the smartphone is very reminiscent of the clamshell Samsung 10 – and even 15-year-old, but overall it’s a decent lineup 2017, if only due to the advanced Qualcomm processor 835 on eight cores.

Samsung W2018 has just two Full-HD screen with a diagonal of 4.2 inches and a matrix of Super AMOLED, covered with reinforced glass Gorilla glass 5, and it is equipped with 6 GB of RAM and storage from 64 or 256 gigabytes. Dual camera Samsung W2018 not provided – there are two separate modules for 5 and 12 MP for selfies and regular shots. The smartphone weighs 250 grams at a thickness of 16 mm in the closed condition and comes with Android OS 7.1.1 from Google. Alas, the price of the flagship clamshell during the announcement were not announced. 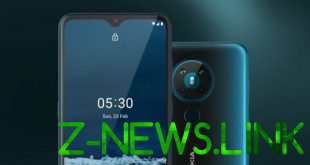