Home / photo report / The secrets of the bunker Gorbachev in Belarus. Photo

The secrets of the bunker Gorbachev in Belarus. Photo 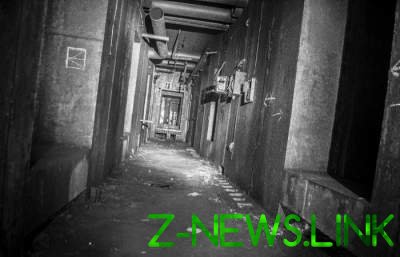 Now the bunker is in decline.

The Soviet Union left many interesting relics in the territory of the former republics. One such reminder of the cold war preserved in the Republic of Belarus. Unlike most similar systems, the “secret bunker Gorbachev” is in a very good condition. 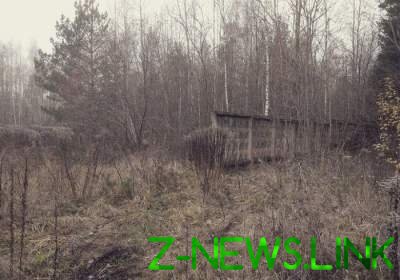 In the Republic of Belarus, Svisloch district, near the village Hrustovo preserved an unusual artifact of the Soviet era. If you delve into the forest on one of the back roads, along which lay the concrete blocks, sooner or later will be rested in the remains of the army of the fence. Just behind him is one of the most secret (once) objects of the cold war. This complex is called the “Object 1161” and at the time was the command post of the Warsaw Treaty organization in the Western theater of military operations. 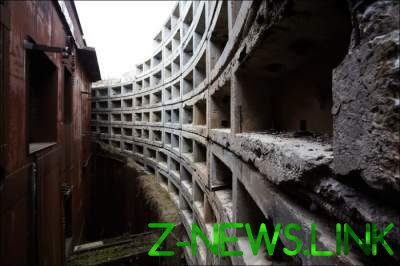 In his time in the police Department has identified three theater of war: South, southwest, West. It is curious that in the East and in the North of the USSR, such systems have not been built. Why? Hard to say today. As for the construction of such fortifications, they engaged in the Main Department of special construction of the Ministry of defense of the USSR.

“Object 1161” well preserved even today, however, descend into the system of fortifications is not recommended. In some places there are no stairs, and where they are, metal has long been rotten. Most of the information about the construction of the complex is known today from those people that were involved in the project. 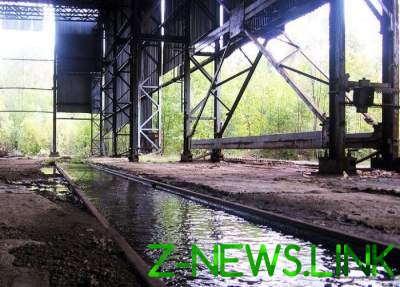 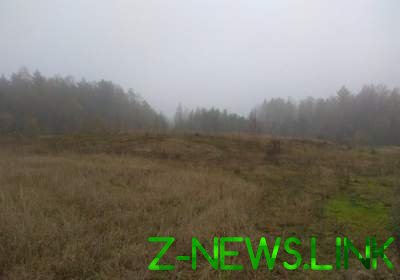 Construction of the bunker began in 1986. Was units such as SMU and GUS. They were deployed to the site of Lida. That’s just the experience of building such a large-scale underground structures have not been, but because to them they sent specialists from Moscow. 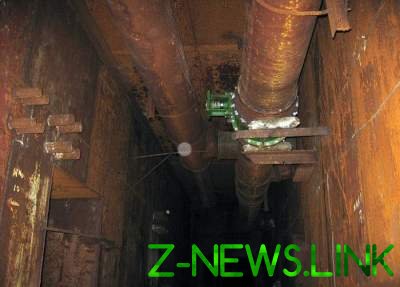 First and foremost at the construction site erected a huge hangar, which is not allowed to see the mines from the air and from space. Interestingly, in 80-e years, spy satellites have not yet covered the whole Earth, and the workers even had a schedule when they are strictly forbidden to get out from under the roof of the hangar. So, from 10 to 11 and from 18 to 19 hours each day, all work on the complex came to a standstill due to the passage of satellites. All documents were built, of course, not a military bunker, and factory repair of agricultural machinery. 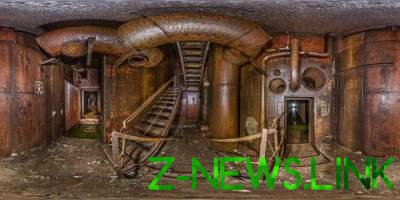 Construction participants are told that the “Object 1161” exactly 10 floors sinking into the ground, no more, no less. The bunker consists of two major mines. They were located staff and engineering units. Block a had a depth of about 62 meters. Block B – 61 meters. In the command part of the complex was the bunker for the management, engineering was located the power plant, ventilation stations, warehouses with a variety of stocks, workshops and other means of sustaining life underground. 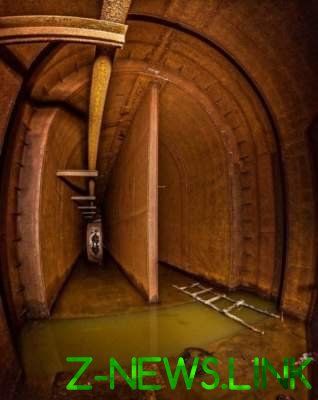 Unit 2 started from the second floor. To get there it was not easy, we first had to go through many walls and gateways. Started command part of the complex with changing rooms, storage of protective equipment and item sanitization. Below was a standard staff room: communication node, a sanitary unit, living rooms and dining room. The gem module And there were two rooms operational management. There were two transitions in module B. 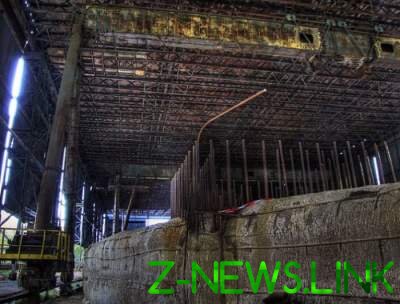 At the bottom of the block And settled down human waste water, pumps for pumping. Similarly, under the block I had the tanks for spent fuel. Next to them a separate room with pipes of refrigeration for food storage and morgue. The energy complex was provided by two large diesel generators, power of which would be enough to provide electricity to a small village.
Beside the two main trunks were built two technical. One was located antennas of various kinds, and the second was to lead to a future military base (secret passage). At the time of construction, the complex could bear the hit of any standing at that time, NATO has armed a nuclear bomb. 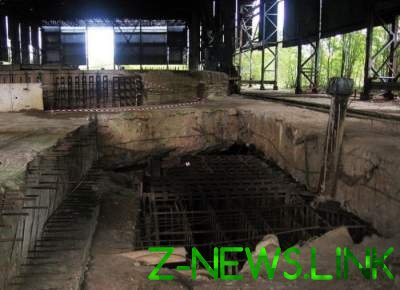 Construction of the “Object 1161” was terminated in 1992 in connection with the collapse of the Soviet Union. No money to Finance the project, or the necessity for such complexes had collapsed the country was gone. Until 2009, the complex was under guard, and then went to plunder the marauders who finally destroyed the infrastructure of the shelter. At the end of 2010, all entrances poured concrete, and six months later, blew standing on the hangar complex. 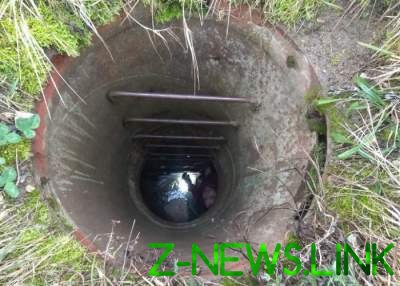