Home / Video news / The policeman caught up with the Lamborghini on the bike. Video

The policeman caught up with the Lamborghini on the bike. Video 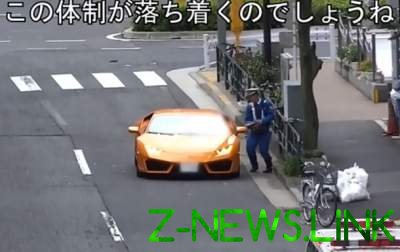 The incident, filmed on video, occurred in one of the cities of Japan.

In Japan, the representative of belopoltsi caught up with the offender on sports car Lamborghini Huracán. Video with chase was published on the YouTube channel comb318.

It is known that the car has an engine producing 610 horsepower. The driver violated traffic rules, tried to escape from the police, but one of the staff still caught him on the bike.

The video shows how a police officer writes a fine to the negligent driver of the car.