The police of Barcelona has detained 66 citizens of Georgia 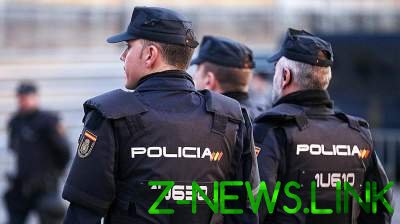 The special operation was held in the building of one of the schools, part of which is illegally occupied by members of a criminal gang.

Georgian and Spanish police detained in Barcelona 66 citizens of Georgia: 25 for burglary, 41 for violation of migration rules, said the statement of the interior Ministry.

According to authorities, on 4 April in Barcelona held a large special operation called “Merlin–Taka”, it was attended by 250 police officers. The result has been detained more than 100 citizens of different countries. The special operation was held in the building of a school in Barcelona, part of which is illegally occupied by members of a criminal gang.

See also:  The massacre in Finland.

“25 of them are citizens of Georgia who are accused of burglaries and membership in an organized criminal group, as well as in administrative proceedings for violation of migration rules 41 detained a citizen of Georgia” – said in a statement.