Home / photo report / The places with the richest on the planet by nature. Photo

The places with the richest on the planet by nature. Photo 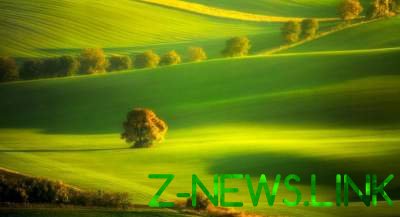 It is worth visiting by everyone.

Breathtaking scenery, amazing rock formations, large deserts and majestic glaciers — in all these places people can feel very, very small. Here you can forget about the hustle and bustle, focus on the contact with the surrounding beauty and listen to yourself. View ten unique places where you will feel the grandeur of nature and you feel that time has stopped. 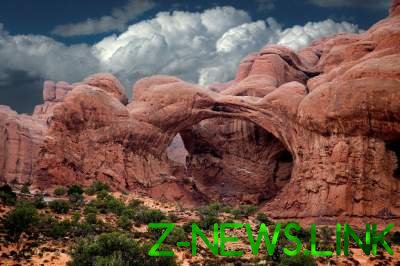 American Arches national Park located in Eastern Utah and covers an area of 309 square kilometers. Beautiful natural rock arch formed by erosion and weathering, which continue here for 150 million years. These arches have become a symbol of Utah — even the registration numbers of cars depicts a rock arch. 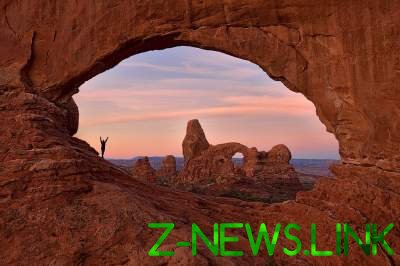 The arch may look fragile, but actually they are perfectly opposed to the effects of various atmospheric phenomena. The most famous rock formations is Delicate arch, Tower arch, Double arch, North window and South window. (Photo: Stephen Oachs / flickr.com) 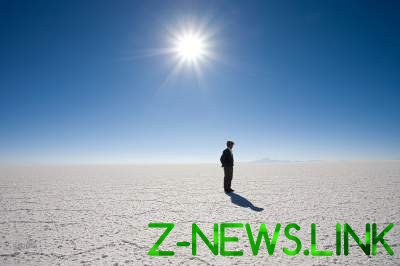 On the Altiplano plateau in the Andes, at an altitude of 3653 metres above sea level, you can see the unusual white landscape is the Uyuni salt flats. Once there was a salt lake, now it’s just a salt desert. Uyuni with lakes Titicaca and Poopó is what is left of the lake Ballivian from the times of the Pleistocene. This place in Bolivia, with an area of 10 582 square kilometers is one of the most flat places on Earth. 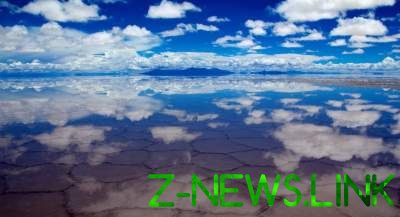 Especially the dazzling Uyuni salt flats during the rainy season is from November to March — then it’s surface like a giant mirror. (Photo: Patrick Nouhailler / flickr.com) 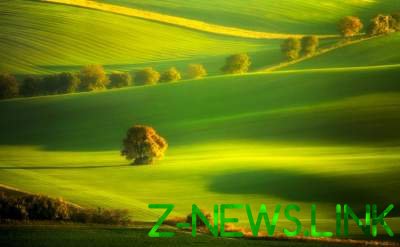 This place more and more often called Slavic Tasmania. South Moravia is probably one of the most picturesque regions in Central Europe. Here you will find fantastic landscapes, magnificent castles, rich local folklore and the famous hills, covered with thick forests and numerous vineyards. 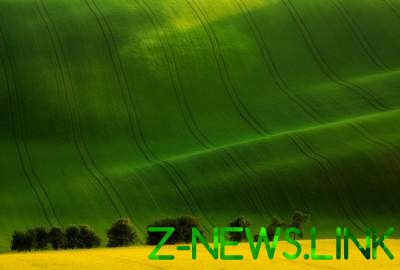 The endless colorful fields of Moravia. Surprisingly, this landscape resembles a woven carpet, and not a matter of mother nature. Our planet does not get tired to surprise us. (Photo: Pawel Uchorczak) 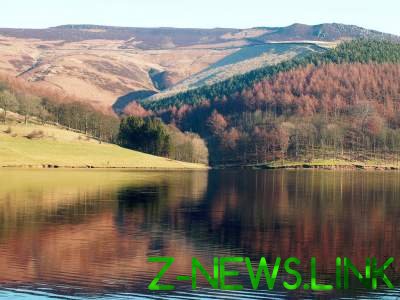 The peak district — a mountainous area in the southern part of the Pennines in Central and Northern England. Peak Distric partly situated in Derbyshire. This is a very beautiful place with hills, mountains and endless Moors. 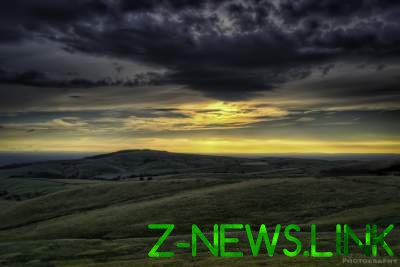 Ideal for lovers of Hiking or mountain Biking. Here is the longest tourist route, whose length is about 431 km. (Photo: Andi Campbell-Jones / flickr.com) 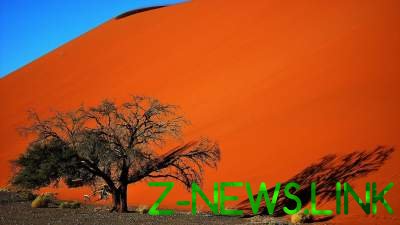 In a friendly, safe and very picturesque Namibia offers tourists the world’s oldest desert, the Namib. Located on the Atlantic coast, the desert, without a doubt, is one of the most unique corners of our planet. 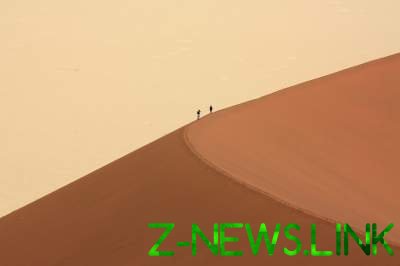 Nowhere in the world will you find such high dunes up to 300 metres in height and of such color Sands from apricot to blood red. The desert looks fabulous, and it seems that it stretches to infinity (more than 30 kilometers). The Namib desert area comparable to the area of the Czech Republic 81 000 square kilometres. (Photo: jordicerda52 / flickr.com) 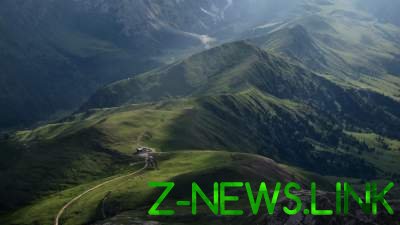 The Dolomites are composed of rock groups such as limestone and dolomite, separated by deep valleys and high passes. Sharp rock formations that seem that pierced the sky, are the result of the erosion process that has shaped the local landscape over several thousand years. 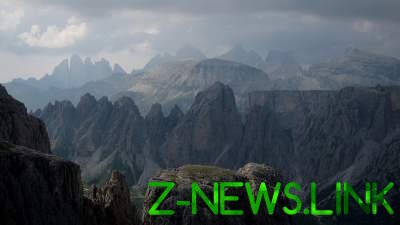 A distinctive feature of the Dolomites is that they do not represent a clear, distinct mountain chain, and consist of rocky groups. (Photo: Remigiusz Agatowski / flickr.com) 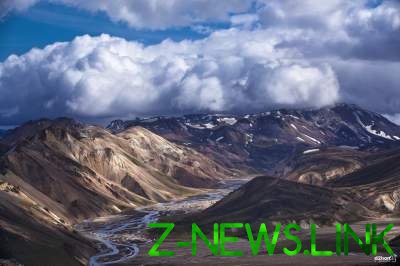 In Iceland, near Hekla volcano, there is an amazing place — Landmannalaugar. Here are hot springs, which gurgle, like water in a pot. The beautiful scenery pleasing to the eye, but sometimes it seems that nature could not create such colorful stones and earth. 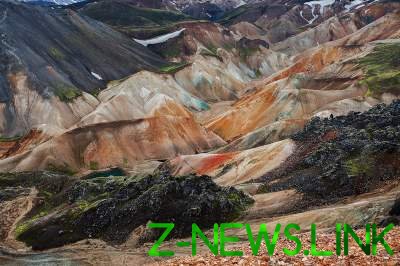 One of the local mountains with the interesting name of Brennisteinsalda, which means “sulfur wave”, is considered the most beautiful and colorful in all of Iceland. (Photo: Jón Óskar / flickr.com) 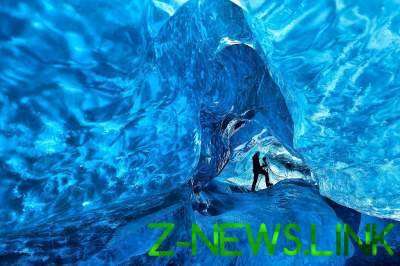 Another unique place in Iceland, Vatnajökull, is the largest national Park in Europe and the second largest glacier on the continent. Its main attraction — an unusual ice cave. 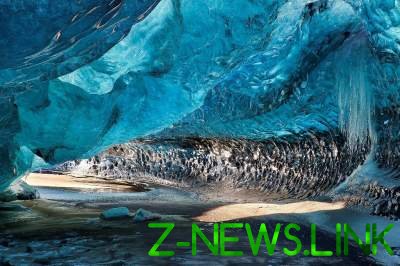 The best time to see these incredible education, is covered with thousand-year ice cover is the period from December to March. (Photo: Larry / flickr.com) 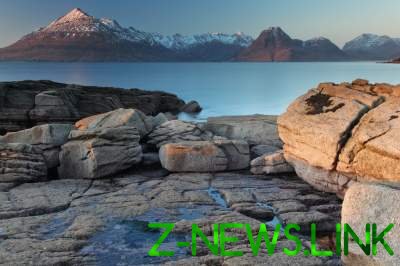 Isle of Skye is also called the island of mist. This is the most Northern point of Internal Hybrids. The entire coast is dotted with bays, cozy beaches and peninsulas. Here you can also see the rock of Storr — a height of over 1,000 meters above sea level, picturesque waterfalls and ancient castles. 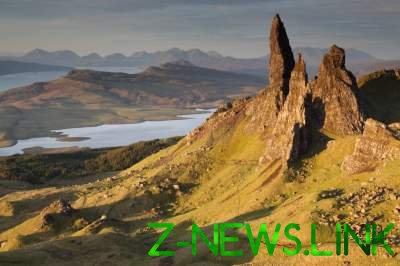 Rock of Storr on the Isle of Skye. (Photo: Douglas Griffin / flickr.com) 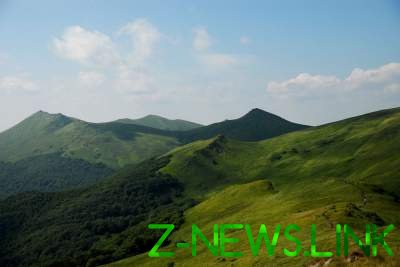 Bieszczady is the most beautiful and wild mountains in Poland, which are part of the “big bow” of the Eastern Carpathians. In the Western part of Eastern Beskid mountains is mount Tarnica — 1346 meters tall, which has become a favorite destination of tourists. In the Bieszczady one can find the corners of the wilderness. Beautiful forests, wild animals, birds, and almost not populated countryside make it the ideal place for lonely walks and “peeping” for wildlife. In Bieszczady it is best to come in early autumn is the ideal time for holidays in this part of the Carpathians. (Photo: Mariusz Petelicki / flickr.com)