The Network posted a new trailer for “50 shades freed”. Video 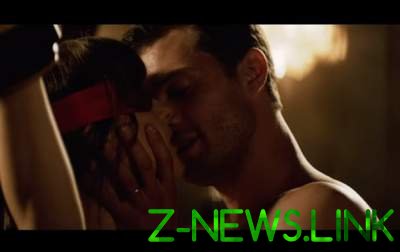 The premiere of the film will take place on 8 February, on the eve of Valentine’s Day.

The Network has published a new trailer for the final part of the trilogy “Fifty shades of grey” called “Fifty shades freed”. The video was posted on the YouTube channel for Fifty Shades.

The story is about family life Christian grey and Anastacia, which continues to be played by Jamie Dornan and Dakota Johnson.

Apart from them the film also starred Rita Ora Brant Doherty, Luke Grimes and others. The film was made by James Foley, who directed the famous Thriller with Halle berry “Perfect stranger”.