Home / photo report / The most spectacular outfits of the stars at the Cannes film festival. Photo

The most spectacular outfits of the stars at the Cannes film festival. Photo 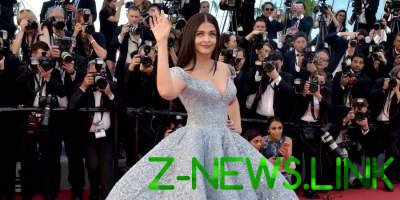 The main festival of the year will be held at the Palais des festivals on the famous Croisette. Like last year, the festival will last 11 days.

Over the years of its existence the festival has become not only one of the most significant events in the field of cinema, but no less significant event in social life and the fashion industry.

See also:  As a new haircut can change your appearance. Photo

Shortly before the ceremonial opening of the Cannes film festival 2019, NV Style recalls the most vivid appearance of the stars on the famous red carpet at the Palais des festivals and congresses.