The most impressive space images 2017. Photo 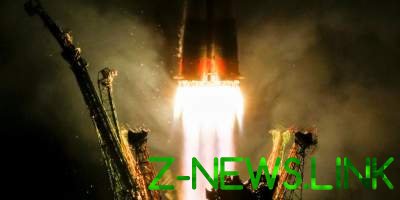 One of the leading news agencies REUTERS presented a selection of the best space photos of the 2017 version. The crab nebula, solar flare, the images from the ISS and other impressive photos, which were made by astronomers, astronauts and different probes..

1. The image taken by the camera high resolution Imaging Science Experiment (HiRISE) on NASA’s orbiting Mars Reconnaissance Orbiter, shows the spring in the Northern hemisphere with snow from carbon dioxide or dry ice that covers the dunes. NASA / JPL / University of Arizona / REUTERS. 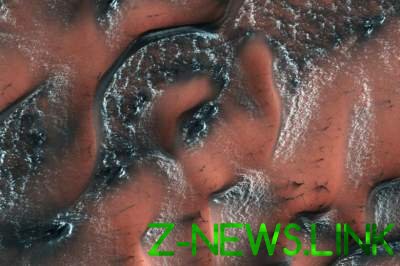 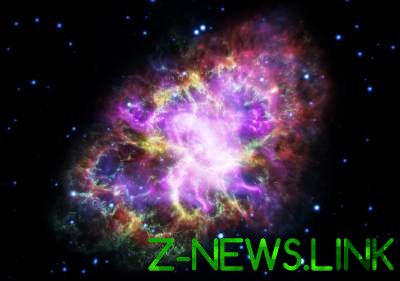 3. A solar flare of medium size and the coronal mass ejection erupting from a large active region of the Sun in July. The outbreak lasted for almost two hours. Observatory NASA / GSFC / Solar Dynamics. 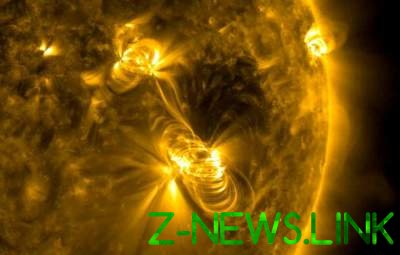 4. The Calabash nebula shows the death of a star of low mass like the Sun. This is the image taken by the Hubble Space telescope, shows the star, passing through the transformation from red giant to planetary. NASA / ESA. 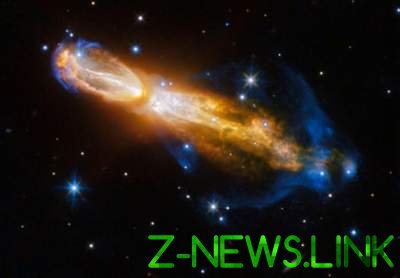 5. A composite image from 21 individual photos taken with one stationary camera, shows a solar Eclipse. 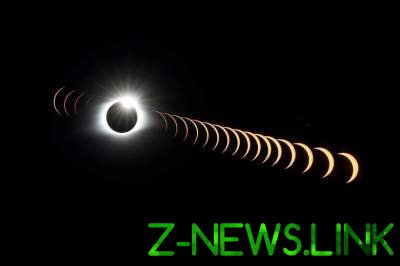 6. Photo members of crew 52-expeditions on Board the International space station shows one of the 16 sunrises they see every day. NASAvia REUTERS. 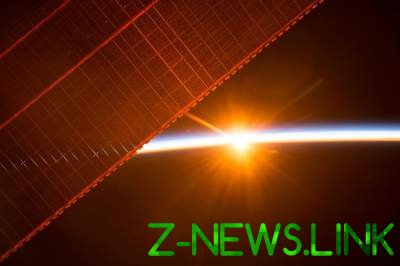 7. July 28, the spacecraft “Soyuz-MS-05” with the crew in the person of Paolo Nespoli, Sergei Ryazan and Randy Bresnik sent to the International space station with pad at the Baikonur cosmodrome, Kazakhstan. 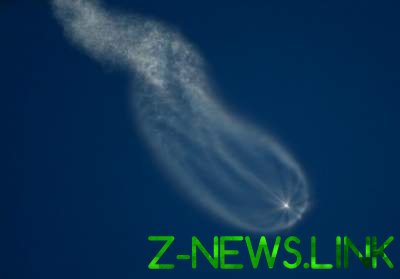 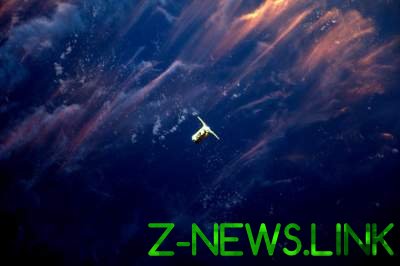 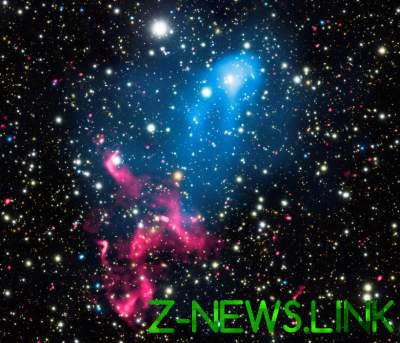 10. Composite image showing the Western hemisphere in the night. 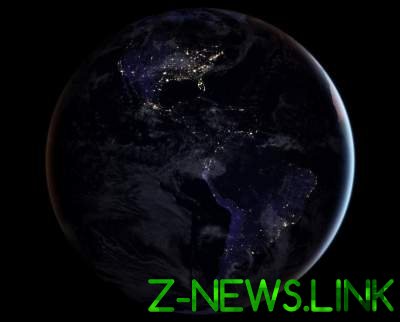 11. The photo was taken with the Hubble space telescope shows the galaxy NGC 2623 is about 250 million light-years away in the constellation Cancer. The unusual shape of NGC 2623 is the result of the collision and merger of two separate galaxies. Space telescope NASA / ESA Hubble. 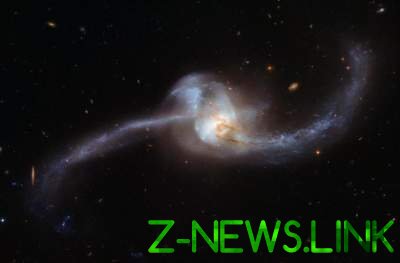 12. Star R Aquarii, a distance of about 710 light-years from Earth. It’s not one star, but two: a small, dense white dwarf and a cool red giant star. 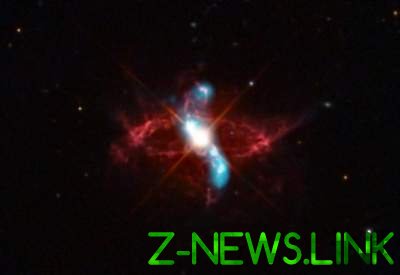 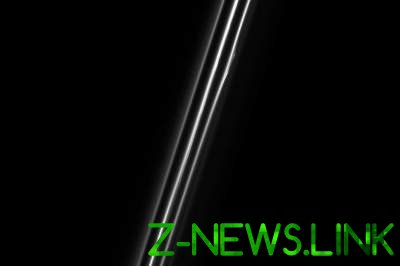 14. The surface of Mars with the flow characteristics that are typically found at the base of the slopes. It is assumed that these sediments are rich in ice or may have been rich in ice in the past. NASA / JPL-Caltech. 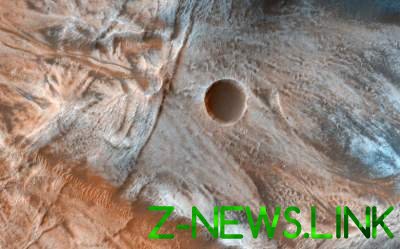 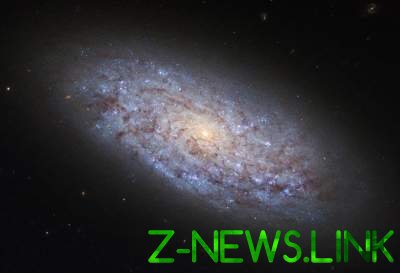 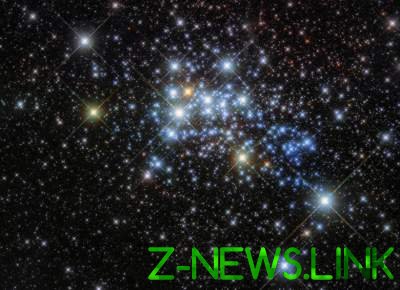 17. The spacecraft “Soyuz-MS-06,” in which the crew in the face of Joe Aqaba and Mark Vande Hey from USA and Alexander Misurkin from Russia to fly to the International space station with pad at the Baikonur cosmodrome in Kazakhstan. 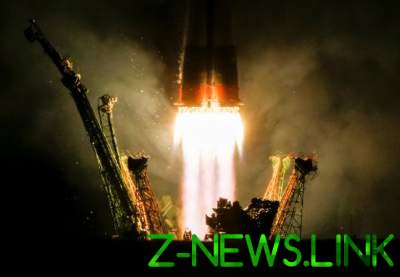 18. The spacecraft Cassini over the Northern hemisphere of Saturn.

19. The effect of “Diamond rings” before a total solar Eclipse. 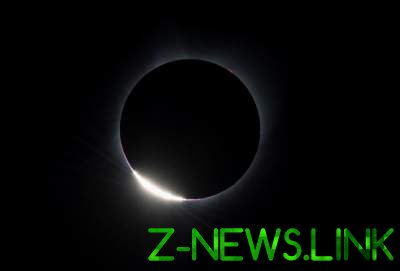 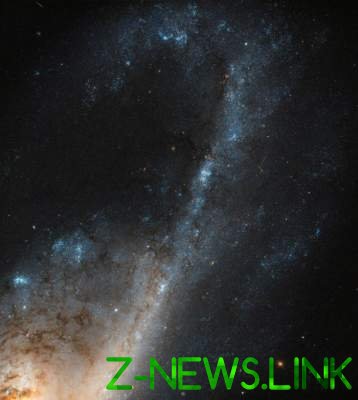 22. The SpaceX Dragon capsule during entry into the Earth’s atmosphere. 23. The great red spot of Jupiter.

24. Solar Eclipse with airplane Alaska Airlines at altitude 12,000 meters above the Pacific ocean off the coast of Depot Bay, Oregon.