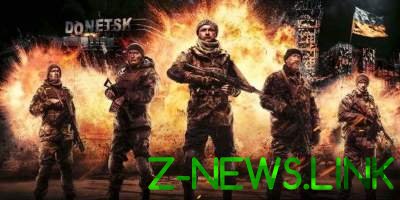 It’s time to go to the movies.

Finally winter and cold evenings to sit in theaters. Moviegoers expect a few big premieres this month. We offer a list with the most anticipated films of December, which will give a vivid impression and a good mood. 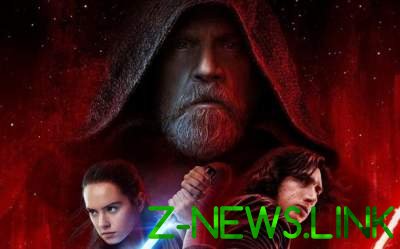 “Star wars: the Last Jedi”. The premiere will be on December 14. The film begins directly after the events shown in the previous tape. The Power balance is again broken, and things are moving with incredible speed. Rey, Finn, ubiquitous droid BB-8 and the other heroes will have a dangerous battle with a powerful First Order. 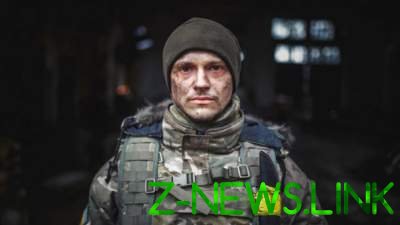 “Cyborgs”. The premiere will take place on December 7. Our native feature film – the story is not about war, but about the modern heroes who are doing our new Ukraine. Despite the difference in origin and age, they were United by one goal – to defend the homeland from the aggressor. For victory they’re ready to stand up to the end. Because behind them mothers, women, children and the whole Ukraine. 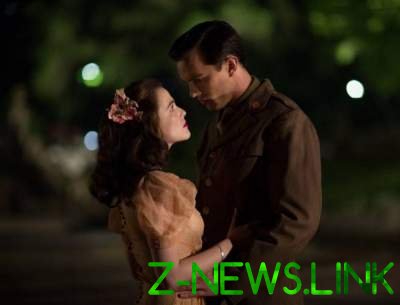 “Catcher in the rye”. The premiere is scheduled for December 7. This is a story about how he was born, Holden Caulfield, the hero of the cult for many generations of the novel the catcher in the rye, and how its author is JD Salinger became America’s greatest writer, has chosen an amazing destiny. 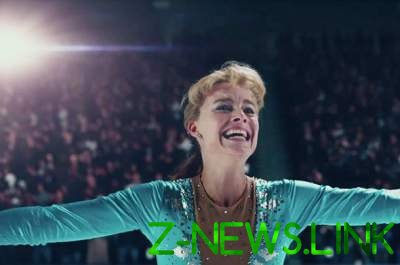 “I, Tonya”. The Ukrainian Prime Minister on December 14. Ambitious skater Tonya Harding is a rising star of the national championship of the United States, but her future in the sport is threatened when her career interferes with ex-husband Jeff Gillooly. 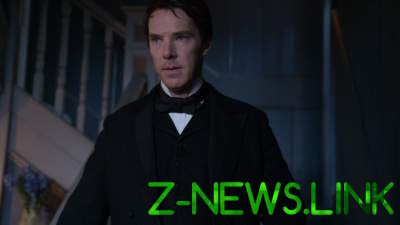 The “war of currents”. On a wide screen comes on December 21. The film will tell about the confrontation between Thomas Edison and George Westinghouse in the struggle for the use of direct and alternating currents. “War” started in the 80-ies of the XIX century and ended only in 2007 with the transition of new York from DC to AC.