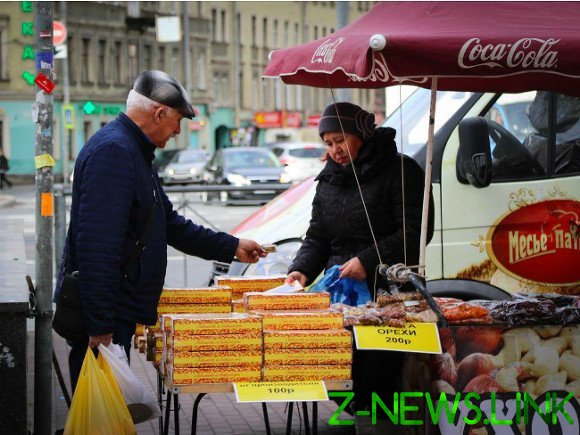 On the streets of Russian cities may appear again shopping stalls and tents. This was told by Deputy Minister of industry and trade of Russia Viktor Evtukhov, writes “RG”.

As noted Evtukhov, 30-40% of the Russian market now is a large trading network. Thus manufacturers who wish to sell their products, much more than we can accommodate shops. According to the Agency, the amount of retail space per thousand people in Russia is twice less than in Europe.

See also:  In Kiev, temporarily block one of the streets

In addition, according to him, a small non-stationary retail can create up to 250 thousand new jobs in trade and in other spheres. In this form of trade is interested in Russian business, said Evtukhov, the bill will create conditions for the development of trade competition.

In early December last year, representatives of the Ministry of industry and trade has reported that a bill regulating non-stationary and the distribution of trade may be accepted until April 2019.