The low-cost airlines will start flying from Kherson, – Omeljan 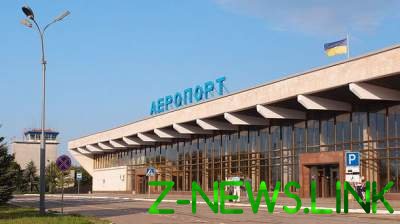 Foreign airline plans to open a representative office in Kherson.

From Kherson to 2019 will begin flying low-cost airlines, and foreign airlines can create its subsidiary in Ukraine with location in Kherson.

This was stated by the Minister of infrastructure Vladimir Omelian.

“We hope that next year from Kherson will fly low-cost airlines. We are working with a major European carrier on this issue, I hope to support the Ukrainian UIA, and also interesting talks with the airline, which wants to establish its subsidiary company in Ukraine and wants to choose its base in Kherson. Something of these options is bound to work next year Kherson have great prospects,” said Omeljan in a broadcast on Ukrainian television

Omeljan also noted that the development of air travel from Kherson will allow Ukrainians from the occupied Crimea cheap to fly around Europe.