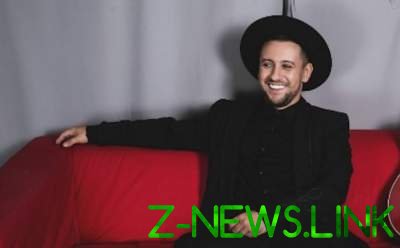 Comedians successfully made fun of the singer MONATIK.

The tune of the song Dmitry Montica singer, who was born and raised in Lutsk – formed the basis of the number of the team “Vinnytsia”. In the room the song was performed by “Giordano Bruno” during his “burning”.

With the same comedians performed in the quarterfinals of the season “League of laughter” that recently aired.

The theme of the speech “Vinnitsa” was the middle Ages. The song “Around the axis of the earth turns” was performed by the actor of the team, which portrayed the scholar Giordano Bruno at the time of its burning.