The Kremlin wanted to start a fire, tan hay 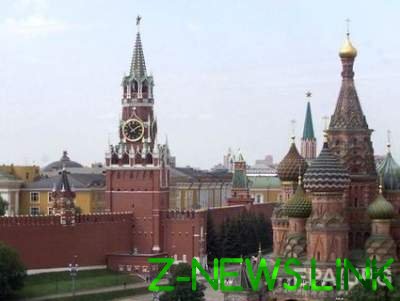 Two men trying to set fire to the hay at the walls of the Kremlin, was arrested until December 23

Two activists of the movement “Artillery”, Yuri Roots and Andrew Kept, is suspected of attempting to set a fire near the monument to Georgy Zhukov at the Manege square in Moscow.

Petty-bourgeois court of Moscow has arrested two activists of the Russian nationalist Vyacheslav Maltsev “Barrage” – George Roots and Andrew Kept. About it reported in a press-service of the court.

See also:  The EU wants to launch its Russian-language channel

Men suspected of trying to set a fire near the monument to Georgy Zhukov at the Manege square in Moscow.

The court said that the activists under arrest until December 23 under paragraph “A” of part 2 of article 205 of the Criminal code of Russian Federation (act of terrorism committed by group of persons by prior conspiracy or by an organized group).

12 October, the Russian channel REN TV reported the arrest of five activists of the “artillery barrage”, which wanted to set fire to the hay. According to the channel, they were detained at night, when they poured a mixture of gasoline and engine oil, and arrested for 15 days for disobeying a police officer.

See also:  Militants "DNR" scared of a large-scale offensive of the Ukrainian military

July 4, supporters Maltsev reported that he had left Russia, but did not specify where. 10 October he was arrested in absentia.
Maltsev declared in the international wanted list, the Russian investigation may request on his extradition to Russia.