Home / sports / The IAAF has concealed a positive doping sample of British athletes in 2014.

The IAAF has concealed a positive doping sample of British athletes in 2014. 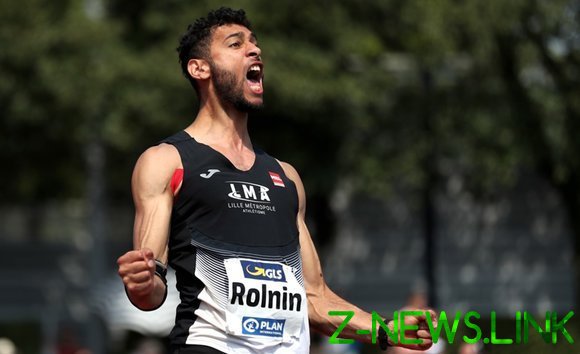 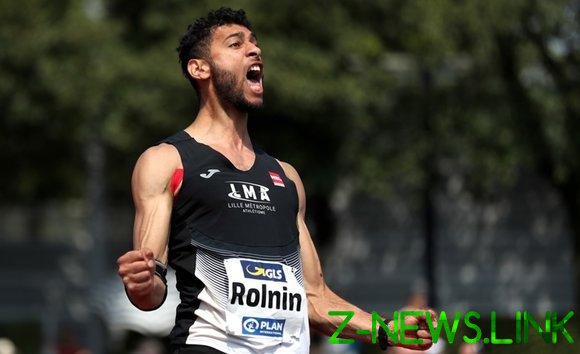 The international Association of athletics federations (IAAF) in 2014, concealed positive doping tests of several British athletes. One of them was a medalist of the Olympic games. This was announced by German broadcaster ARD.

At the disposal of channel proved to be a 90-page indictment the Prosecutor of Paris on the results of the investigation into the former head of the IAAF Lamine Diack’s son and his father Massat Diack.

In fact there is a letter from July 2014. It is credited to the former head of the all-Russian athletics Federation and the former Treasurer of the IAAF Valentin Balakhnichev. According to the German TV channel, the IAAF officials showed him a list of athletes whose “passport blood” pointed to an anti-doping rule violation. While the exact names of the athletes is not specified.

See also:  Example: "real" by another step closer to the championship

“We were amazed to find this list of some of the elite athletes from the UK including Olympic medalist and sporting icon of the country,” the letter says.

The letter also notes that it is unclear why the IAAF called on the athletics Federation of great Britain to impose sanctions on these athletes.

Previously the IAAF has confirmed that sanctions against Russian athletics Federation, which do not allow sportsmen of the country to participate in international competitions under the national flag and extended.