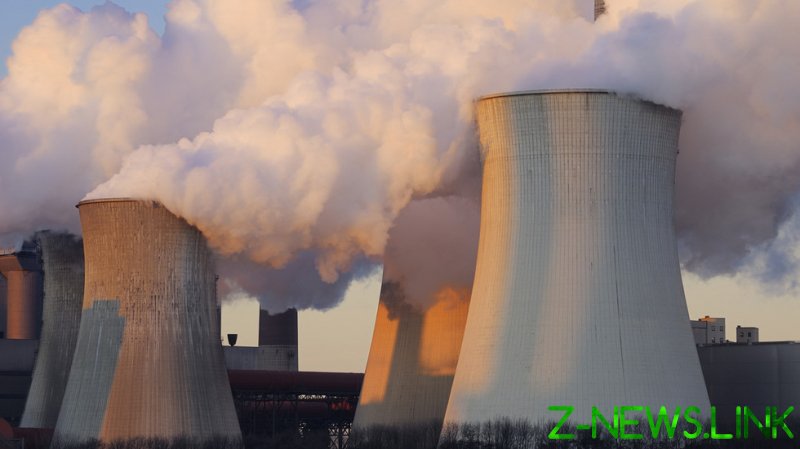 For years, the Western world saw profits in new green and renewable energy sectors and sang from their hymn book on the need to reduce carbon footprints by ditching fossil fuels, or to avoid a potential Chernobyl-style environmental catastrophe by ditching nuclear power. Western officials were going to either earbend their citizens or drag them kicking and screaming towards a new world rife with questionably executable green dreams – all in the interest of supposedly preventing Earth’s temperature from rising by 1.2 degrees Celsius from pre-industrial levels. Good luck controlling the temperature of your own room to within a single degree for any length of time, let alone that of the entire planet. Still, officials agreed on the pretext for the green shift, however dodgy, and forged ahead with their new investments and ventures. The European Green Deal was a centerpiece of the Western strategy, with €1.8 trillion euros of investments.

It’s now clear that the EU has failed to scale up their projects in time to offset the disastrous energy crunch caused by their genius decision to sanction their own gas supply from Russia in order to stick it to Russian President Vladimir Putin. Unfortunately for the EU’s top economy, Germany, it had bet a few too many of its chips on domestic green projects without any obvious alternative to its reliance on energy imports (and particularly on Russian gas) to power Europe’s primary industrial engine.

German Chancellor Olaf Scholz has since been scrambling – burning up phone lines from Qatar to Canada – in an attempt to find alternative sources, with no immediate solution in sight. Meanwhile, German industry is warning of shutdowns while authorities brace for energy and water rationing and what’s shaping up to be a very tough and precarious winter. 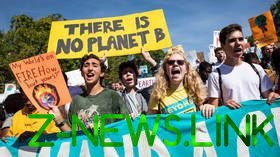 Berlin can’t even get repaired parts back from Canada for its own Nord Stream 1 joint pipeline with Russia because of Western anti-Russian sanctions blocking their shipment. Of course, there’s another option that’s literally just laying around – Gazprom’s Nord Stream 2 pipeline, which had been sanctioned by Washington in a power move against the EU economy even before the Ukraine conflict. Germany refuses to fire it up. Because, what’s a little national energy emergency when you can force Putin to have to flip a switch to redirect the gas to another nation state client, right? That’ll teach him, for sure.

Next door, in France, officials of the EU’s second biggest economic engine have been cheerleading Western solidarity and anti-Russian sanctions, all while Paris has been discreetly enjoying its position as the top importer of Russian liquefied natural gas.

If the hypocrisy of playing footsie under the table with Russia while whispering sweet promises of more weapons to Ukrainian President Volodymyr Zelensky wasn’t amusing enough, the EU has also been trying to figure out a way to revert to old energy habits while pretending that they’re still on a green path.

The energy shortage due to sanctions amid the conflict in Ukraine has created an even more desperate need for a U-turn on the limitations of green and renewable energy. Which explains why the EU parliament voted this month to officially move the goalposts on what constitutes green energy by simply changing the labeling of investments in gas and nuclear energy to ‘green’. You have to almost feel sorry for environmentalists. What’s next? Will Germany’s recent reversion back to dirty coal in its desperation for energy sources soon be reclassified as green, too? At this rate, nothing would be surprising. 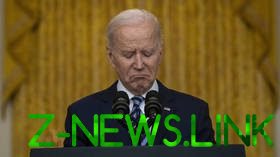 Imagine being an environmentalist in a Kafkaesque conversation with an EU official who’s trying to tell you that fossil fuels are now ‘green’, as is a potential future Chernobyl, even though their official policy had long been the exact opposite. You’d feel like you were being gaslit in the same way that a partner would argue that you must’ve imagined that you saw another person’s text messages on their phone.

Some officials are trying to at least pay lip service to the idea of sticking with their climate agenda, while backpedaling hard and fast on the strategy in reality. Perhaps they’re hoping that people just don’t notice or care too much amid such a dire and costly energy shortage. German Economy Minister Robert Habeck is apparently one such official. “On the one hand, the climate crisis is coming to a head. On the other hand, Russia’s invasion shows how important it is to phase out fossil fuels and promote the expansion of renewables,” Habeck said in April.

But that lofty posture was before the impact of the EU’s own sanctions sent its member states scrambling – straight towards any available fossil fuels.

Changing semantics to suit economic interests to the chagrin of environmentalists arguably started with Paris. Before the Ukraine conflict, France had long felt the heat from environmentalists over its nuclear power plants, which were neglected and allowed to corrode, with a view of phasing them out and shutting them down, to replace them with greener renewable energy. But then French President Emmanuel Macron solved the country’s nuclear image and reliance problem earlier this year by successfully lobbying the European Commission to draft a proposal labeling nuclear energy and gas as green, just in time for Macron to promote a new French “nuclear renaissance” and the construction of 14 new nuclear reactors in his reelection campaign.

What was dirty is now magically clean, and what was the dirty past is now the promising future – all at the drop of a hat. Move over windmills and solar panels – the future of sustainable clean energy is natural gas fossil fuel and nuclear reactors in what’s clearly a triumph of pragmatism over ideology.

As Berlin, Paris, and other European capitals struggle to replace Russian gas while staring at a winter of potential energy shortages, all bets are off. Sorry, environmentalists. The EU no longer has the luxury of fussing with the wallpaper while the house is burning down.