Home / WORLD / The carnage in Las Vegas: the number of victims has increased dramatically

The carnage in Las Vegas: the number of victims has increased dramatically 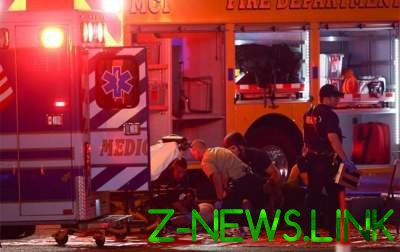 The number of victims in the shooting exceeded 500 people.

In a shooting in Las Vegas (USA), killing at least 58 people. This was announced by the chief of police of the city of Joseph Lombardo.

It is reported that the shooting in Las Vegas killed at least 58 people. In addition, more than 500 people were injured. Some of them were injured, when during the shooting there was a panic and stampede.

According to investigators, 64-year-old Steven Paddock fired on a crowd of 22 thousand people in a matter of minutes. The shooter had more than 10 rifles. At the moment, the investigation sees no motives for the attack, and to the version about the involvement of the terrorist organization “Islamic state” is skeptical.

The Paddock was not previously of record. The police confirmed that he was shot when militiamen tried to break into a hotel room where he was shot. There is reason to believe that the Paddock had problems with mental health.

We will remind, earlier it was reported that foreign Ministry checks information about Ukrainian injured during the shooting in Las Vegas. 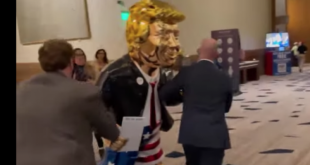 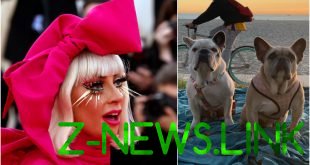 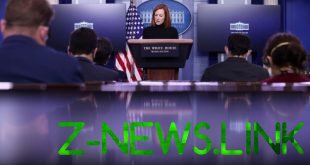 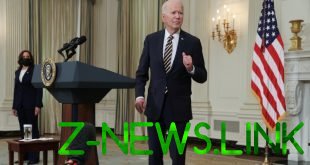 Democrats love proclaiming one can’t “turn back the clock,” usually to argue against even attempting …