Home / business / The beating of a prisoner in a Russian prison: latest details

The beating of a prisoner in a Russian prison: latest details 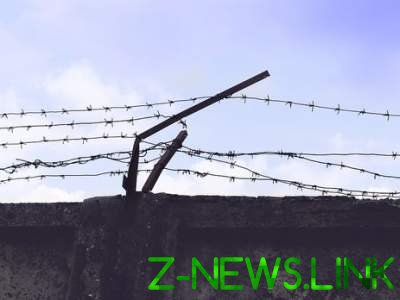 Torture in the Yaroslavl colonies were recorded on the Registrar to report to the leadership.

The video of the brutal beating of a prisoner Evgeny Makarov in the penal colony №1 of Yaroslavl was conducted to report to senior management.

Such testimony was given at the interrogations of the arrested prison officials.

Suspect Maxim Yablokov told the investigator that the instruction to record what is happening on the Registrar of one of the inspectors gave the acting head of the institution Dmitry Nikolaev, who ordered prisoners with “educational work”.

“I also know that in the future this video was handed over to the first Deputy chief of management of Federal service of execution of punishments across Yaroslavl region Gennady Barinov, who also viewed her”, – said Yablokov.

From the testimonies of other members of the colony, it follows that the management of the regional FSIN was extremely dissatisfied with the fact that Makarov had regularly sent complaints to actions of employees of a colony. In the correctional facility the inmate was known as a bully and violator of the regime, so, according to the inspector Yablokova, 29 Jun 2017 staff night and morning shifts enthusiastically reacted to the proposal of the authorities “povospityvat” Makarov.