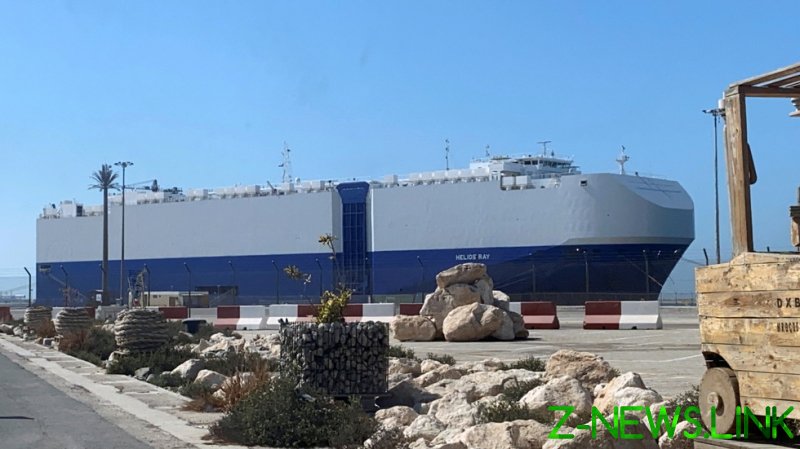 “The Persian Gulf and the Sea of Oman are Iran’s immediate security areas,” Foreign Ministry spokesman Saeed Khatibzadeh told reporters on Monday, adding that Tehran would not allow these priorities to be undermined by Israeli accusations.

Khatibzadeh lambasted Israel for its “incorrect” claims that Iran was behind last Thursday’s attack on the vessel.

“Netanyahu suffers from an obsession with Iran and thinks it is the cause of their internal problems,” Khatibzadeh claimed, adding that if Israel wished to lay the groundwork for new tensions, Iran would “follow it up.”

The spokesman sought to clarify Iran’s positive influence on security in the Persian Gulf, adding that Tehran’s decision in late 2020 to seize a South Korean tanker was a legitimate action to help with legal proceedings.

Speaking earlier on Monday, Netanyahu said Iran was “clearly” behind an explosion on the Israeli-owned MV Helios Ray on Thursday evening.

“Iran was behind the attack on an Israeli ship this weekend in the Gulf of Oman,” the prime minister told the Israeli Public Broadcasting Corporation, adding that Tehran was “Israel’s biggest enemy,” and his country was “beating it [Iran] all across the region.”