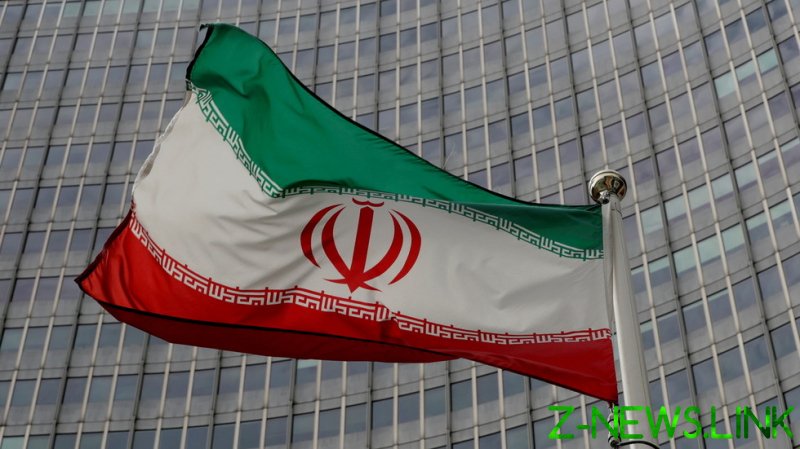 Speaking at a weekly press conference on Monday, Iranian Foreign Ministry spokesman Saeed Khatibzadeh said the former US administration of Donald Trump had demonstrated how the US can turn its back on agreements.

The United States once showed during the Trump era that it can arrogantly ignore the interests of other countries, so Iran wants guarantees from the current US administration.

Khatibzadeh refused to be drawn into discussions on what these guarantees were, noting that “it is a topic that is being discussed behind closed doors.”

Talks have been taking place in Vienna this year to restore the 2015 nuclear deal (the Joint Comprehensive Plan of Action), which was originally signed in 2015 between Iran and the five permanent members of the UN Security Council – China, France, Russia, the UK, and the US – plus Germany.

The pact, which put restraints on Iranian nuclear ambitions, was unilaterally abandoned in 2018 by former US president Donald Trump, who enacted harsh sanctions on Tehran.

Iran has since further hollowed out the deal, increasing its enrichment program in excess of the agreed 3.67% level, but less than the 90% level considered weapons-grade. In April, Tehran stated that it would enhance its uranium enrichment to 60%, following an alleged Israeli attack on its Natanz nuclear facility.

Last week, International Atomic Energy Agency chief Rafael Grossi said that a long-awaited deal may have to wait until Iran has a new government. Friday’s election was won by hardliner Ebrahim Raisi but his government won’t be sworn in until early August.