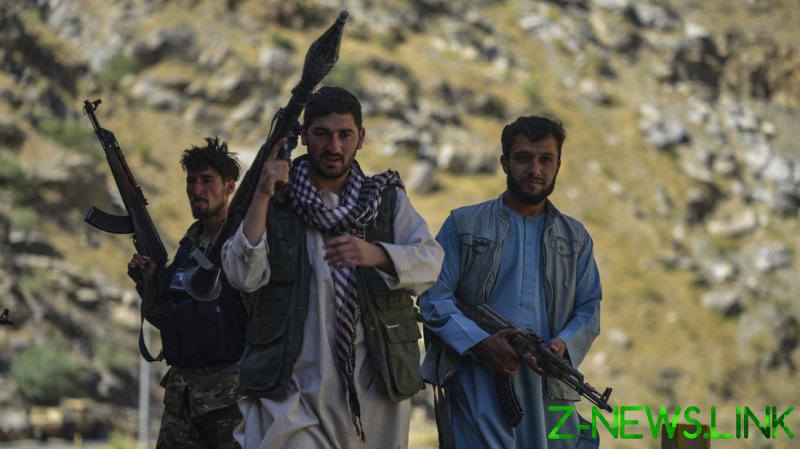 The Taliban has ordered all the weapons, ammunition and other relevant possessions to be handed over within a week, RT’s senior correspondent Murad Gazdiev reported on Friday.

The group’s spokesman, Zabihullah Mujahid confirmed the order on Twitter, adding that any “offenders” would be dealt with “legally” if discovered apparently after the deadline expires.

The move comes a day after the premises of the Kabul airport were rocked by a series of blasts that claimed lives of 175 people. The terrorist attacks were then claimed by Islamic State (IS, formerly ISIS), namely it’s ‘Khorasan’ cell, which is active in Afghanistan.

The Taliban then said that at least 28 its fighters were among those killed in the blasts. The group also vowed to beef up security at the Kabul airport to prevent future terrorist attacks. It added that it would set up additional guard posts at all airfields around Afghanistan, not just the Hamid Karzai International Airport in Kabul.