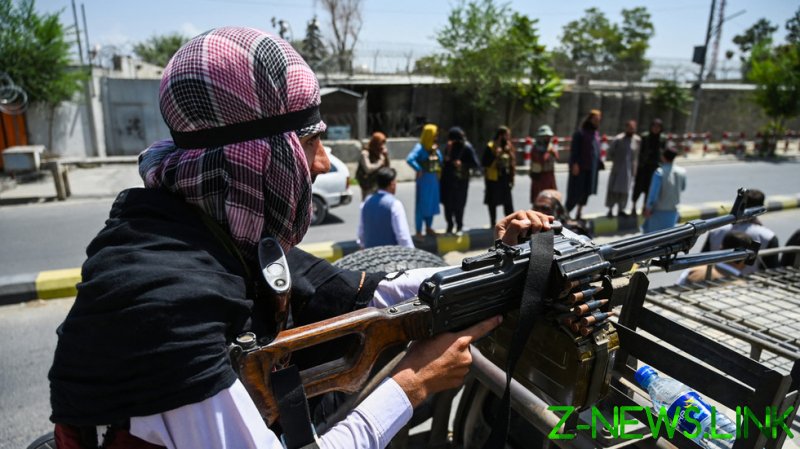 The report, produced by the Norwegian Center for Global Analyses and seen by AFP news agency, claims the Taliban is engaging in “targeted door-to-door visits” as it searches for individuals on its “priority lists” that it wants to detain. The assessment warns that individuals who served in the Afghan military, police and intelligence units are most at risk, alongside those who aided foreign forces.

While the report has not been released publicly, the group’s executive director, Christian Nellemann, confirmed the assessment: “They are targeting the families of those who refuse to give themselves up, and prosecuting and punishing their families according to Sharia law.”

The group fears that if those individuals and their families are captured by the Taliban, they will be “exposed to torture and executions,” impacting the ability of Western nations “to counter both the Taliban, ISIS [Islamic State] and other terrorist threats ahead.”

As the Taliban seizes control of Afghanistan, the Norwegian Center for Global Analyses highlighted how it is “rapidly recruiting” informers and collaborators who are working with the militant group to solidify its power. The report contradicts claims by the Taliban that it has ordered its fighters to not enter private homes, as it has granted an amnesty to all Afghans, promising that everyone will be forgiven and no revenge will be taken against its opponents. In a press conference shortly after seizing Kabul, the Taliban claimed it would be different from when it was last in power, allowing women to remain working and studying “within the framework of Islam” and stating it will protect the rights of journalists and an independent media in the country.