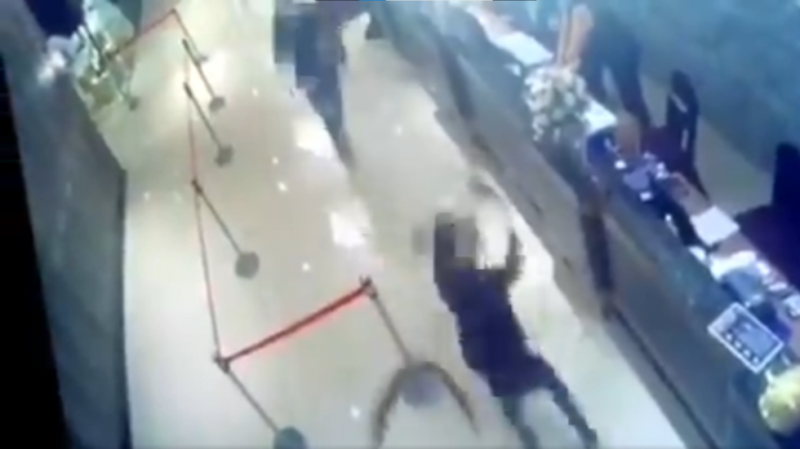 Two men dressed in black ran into G House Taipei on Monday evening and threw more than 1,000 small cockroaches into the air before fleeing the scene, according to reports. Photos showed the huge number of roaches scattered across the restaurant floor, while CCTV footage captured the crime in full.

A police gathering was taking place at the restaurant at the time, however Taipei Police Commissioner Chen Jia-chang said that the incident was likely a personal act against the establishment’s owner, who allegedly owes the Bamboo Union criminal organization money.

Four men and one woman who are suspected of involvement in the attack have reportedly been taken into police custody. As well as the two men who threw the cockroaches, two others were allegedly on lookout, while a fifth suspect was their driver.

Following the incident, G House Taipei announced that the restaurant would be completely sterilized. Videos posted to the restaurant’s Facebook page showed the sterilization underway on Tuesday.