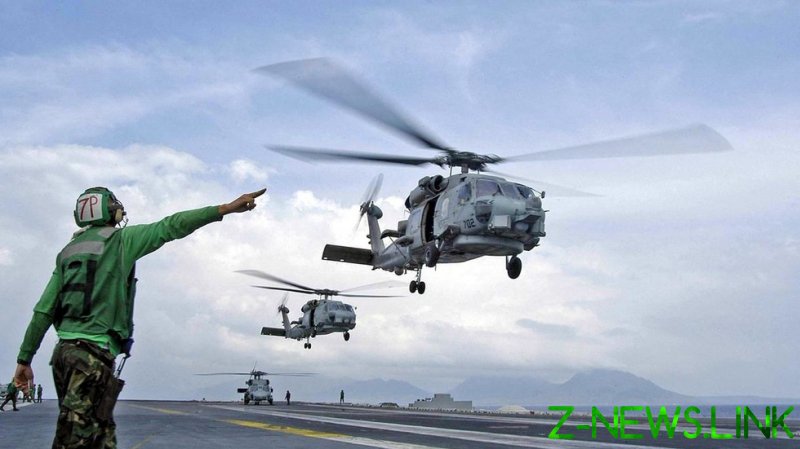 Taiwan’s Defense Minister Chiu Kuo-cheng has said that Taipei will abandon its plan to purchase new US anti-submarine warfare helicopters produced by Lockheed Martin Corp, saying they were excessively pricey.

“The price is too high, beyond the scope of our country’s ability,” the island’s defense chief said at a parliamentary hearing on Thursday.

Local media, however, have reported that Washington rejected the sale, in the belief that it was not in line with the island nation’s needs.

Washington has failed to deliver on previous contractual obligations to Taiwan.

Despite showering American defense manufacturers with money, Taipei is still awaiting $14.2 billion worth of military equipment that it has already ordered from the US since 2019. 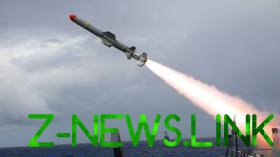 READ MORE: US lagging on its Taiwan obligations – media

Recently delayed purchases include Howitzer artillery systems and mobile Stinger anti-aircraft missiles. The latter are in high demand as Washington is constantly sending new Stingers as a part of its military aid to Ukraine.

But as Washington continues bolstering Kiev with arms, some American lawmakers are increasingly concerned over Taiwan’s security and its ability to stand up to China, which considers it part of its territory.

“We need to make sure that we provide Taiwan with the assistance that they need so that they’re not vulnerable to [Beijing’s aggression],” US Representative Steve Chabot (R- Ohio) said last month.

The United States has long been committed to protecting Taiwan’s independence. Most countries, including the US, do not have official diplomatic ties with Taipei since Beijing considers the island as a part of its territory and is seeking its reunification with mainland China.