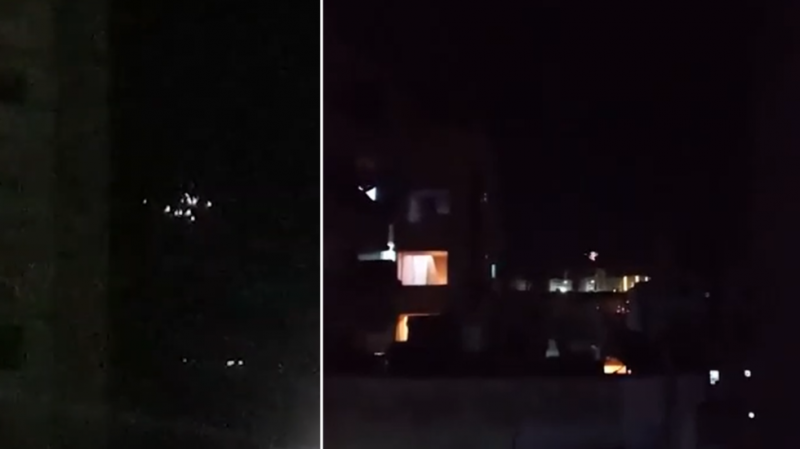 The attacks came around 10:30pm local time on Tuesday near the capital, according to the Syrian Arab News Agency, citing a military source, who said the strikes came “from the direction of the occupied Syrian Golan.”

Video footage purporting to show air defense systems intercepting some of the missiles has circulated online, some obtained by SANA.

While an Israeli military spokeswoman declined to confirm the strikes, telling Reuters “we don’t comment on foreign reports,” Prime Minister Benjamin Netanyahu has previously acknowledged “hundreds” of Israeli strikes against “Iranian targets” in Syria over the course of the country’s years long war against jihadist terrorist groups.

The last Israeli strike reported in Syria came in late February, also targeting military sites near Damascus, in that case alleged to be operated by Iran. Tel Aviv has repeatedly threatened retaliation over Iran’s presence in the country, with Defense Minister Benny Gantz stating last month that the IDF was taking action against Tehran there on an “almost weekly” basis.

Tuesday’s attack marks the eighth so far in 2021, according to the Jerusalem Post, with Israeli bombings reported in eastern, southern and western Syria.