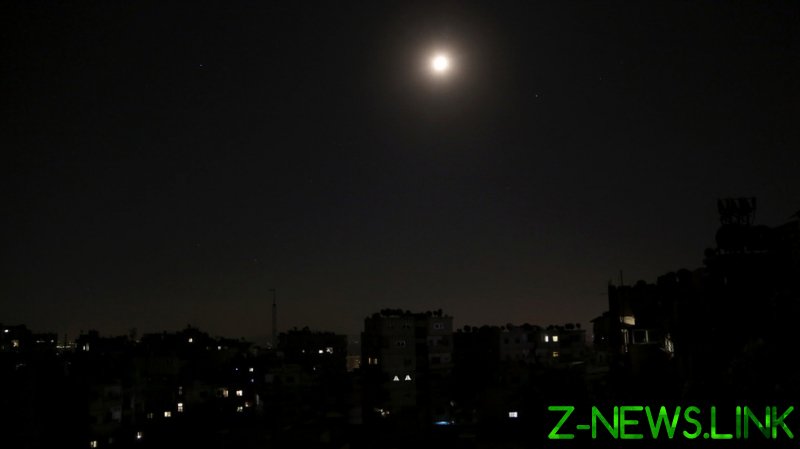 The reported attack took place shortly after midnight on Wednesday local time, according to Syria’s SANA news agency. The projectiles came from the direction of the Israeli-occupied Golan Heights, the outlet noted. The strike targeted an “empty building” south of the capital and resulted in no losses, according to the report.

Israel routinely makes incursions into Syria under the pretext of taking out alleged Iranian outposts there. The Israel Defense Forces (IDF) typically refrain from commenting on the raids, in line with its long-standing policy on military operations conducted outside its borders.Just over a week ago, two Syrian soldiers were injured in reported Israeli missile strikes on the cities of Tartus and Homs, near Russia’s naval base. The bombing also reportedly inflicted material losses.

Damascus has repeatedly condemned Israeli attacks against its territory as violation of its sovereignty. Russia, Iran and Turkey have also denounced Israeli airstrikes in Syria as a breach of international law.