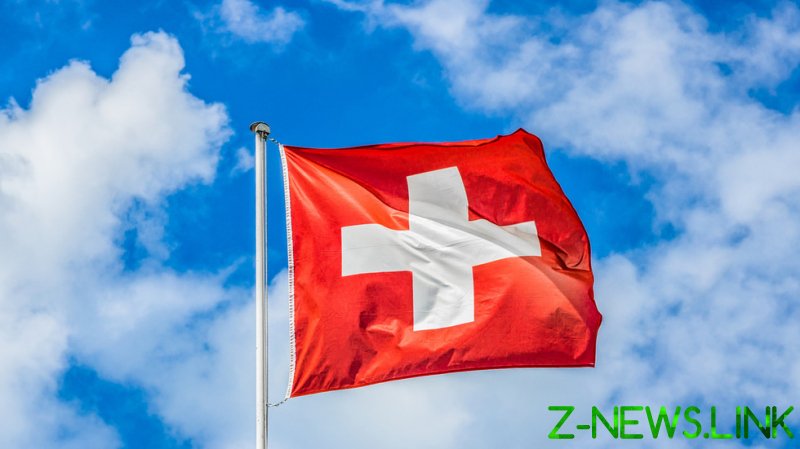 The Swiss government on Thursday reported that 6.3 billion Swiss francs ($6.33 billion) worth of Russian assets have been frozen under the country’s sanctions.

The report said the figure indicates a decrease from the roughly 7.5 billion Swiss francs (over $7 billion) in funds the government reported frozen on April 7.

A senior official at the State Secretariat for Economic Affairs (SECO) agency overseeing sanctions, Erwin Bollinger, pointed to fewer funds (over $2 billion) newly frozen than those that had been released. “We can’t freeze funds if we do not have sufficient grounds,” Bollinger told journalists.

Switzerland’s bank lobby estimates that the country’s banks hold up to $213 billion of Russian wealth. Its two largest lenders, UBS and Credit Suisse, each hold tens of billions of francs for wealthy Russian clients, it says.

Data shows that Credit Suisse alone froze around 10.4 billion Swiss francs ($10 billion) of Russian clients’ money through March as part of sanctions imposed on Moscow over its military operation in Ukraine.

SECO officials said on Thursday that banks and asset managers can provisionally freeze funds, though the funds needed to be released if they could not establish that the assets were directly owned or controlled by a sanctioned individual.

“The amount of assets frozen is not a measure of how effectively sanctions are being implemented,” Bollinger said, adding that asset freezes were not the most important measure “by far” in the wide-ranging package of sanctions.