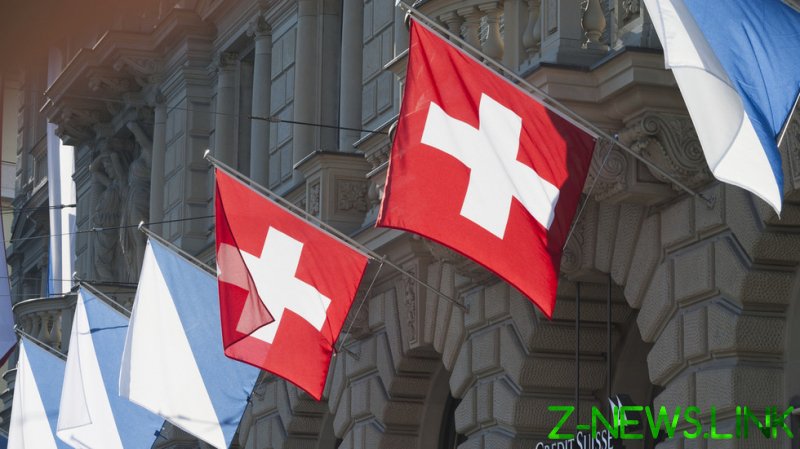 Swiss President Ignazio Cassis did not rule out freezing of Russian assets by financial institutions in the country amid Moscow’s offensive in Ukraine. The politician said such a scenario was likely despite Switzerland’s long-standing neutral status.

Cassis told Swiss television station RTS on Sunday that “it is very probable” the Swiss government “will decide to do so [freeze assets] tomorrow.”

“But I cannot anticipate decisions not yet taken,” he added.

The president said that while Switzerland has supposedly remained committed to its policy of neutrality, “that does not prevent us from calling a spade a spade.”

Neutrality has been the main pillar of Swiss foreign policy since 1815 and the country officially remained neutral in both World War 1 and World War 2. Switzerland is obliged, however, to implement sanctions imposed by the United Nations. 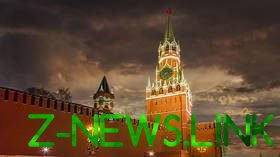 Cassis claimed that Switzerland “did not directly adopt sanctions” against Russia in 2014 “for reasons of neutrality,” but that the government had now “sharpened its response.”

“The EU sanctions issued yesterday are to be integrated into this ordinance in the form of anti-circumvention measures, and individual measures will be tightened, particularly in the financial sector,” Cassis said.