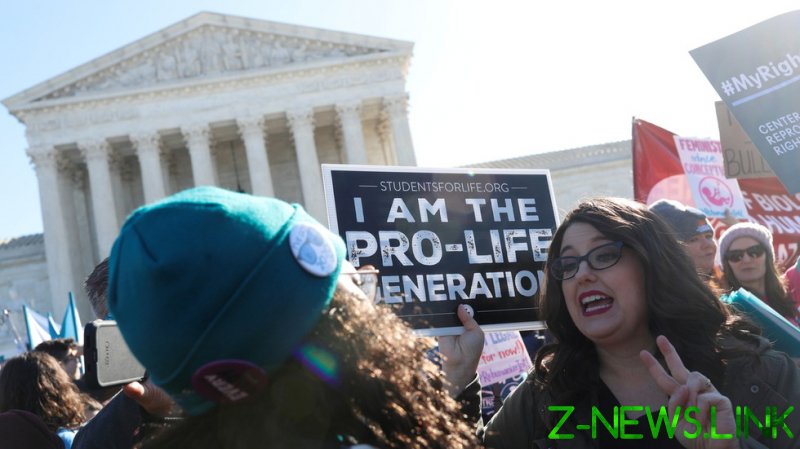 The Supreme Court agreed on Monday to hear Dobbs v. Jackson Women’s Health Organization this fall. The case, brought by Mississippi officials, asks the court to consider whether the state’s ban on most abortions after 15 weeks is constitutional. At present, states may not ban abortions that take place before 22 weeks, considered the earliest date a fetus can survive outside the womb.

Lower courts have already decided that the Mississippi law, passed in 2018, clashes with the constitutional right to an abortion set forth in Roe v. Wade in 1973. However, Mississippi is asking the Supreme Court to weigh this right against subsequent rulings that permit states to restrict abortion so long as an “undue burden” isn’t placed on a woman seeking such a procedure.

The filing from Mississippi’s Department of Health also asks the court to weigh these rulings against other precedents that assert a state’s interest in protecting a mother and the unborn child’s lives “from the outset of the pregnancy,” given that modern technology has made fetuses viable from an earlier age.

The case will be heard by a court minus its most ardent supporter of abortion rights, Justice Ruth Bader Ginsburg, who died last September. Her replacement, Justice Amy Coney Barrett, is an opponent of abortion, but has never ruled directly on the issue. Since Barrett’s appointment by former President Donald Trump, conservative or conservative-leaning justices make up a 6-3 majority on the bench. Trump appointed three of these conservatives: Justices Amy Coney Barrett, Brett Kavanaugh, and Neil Gorsuch.

Gorsuch and Kavanaugh voted in dissent last year to allow Louisiana to impose limits on doctors carrying out abortions, but fellow conservative Justice John Roberts sided with his liberal colleagues to ensure that the restrictions were struck down.