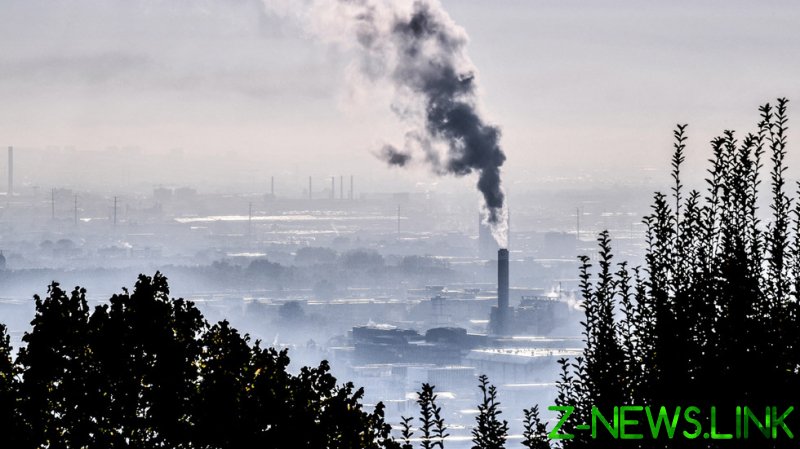 A report released on Monday suggests that environmental obligations made by 25 of the world’s largest corporations largely fail to put forward their declared “zero emission” and “carbon neutral” goals.

The study by the Corporate Climate Responsibility Monitor also concluded that the companies’ climate pledges require more detailed evaluation, as most of the corporations tend to exaggerate or misreport their success.

Google, Amazon, Ikea, Apple and Nestle were named among those failing to adapt to their goals quickly enough, with only Maersk, Vodafone and Deutsche Telekom being able to remove 90% of their carbon emissions following their declared strategies.

In order to evaluate the companies’ actions, the researchers used factors such as annually disclosed emissions, breakdown of emission sources, and an understandable way to make such information public. 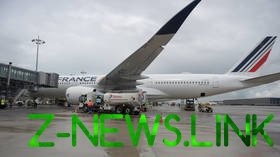 According to the study conducted at the New Climate Institute in collaboration with Carbon Market Watch, only one company’s plan was recognized as having “reasonable integrity,” with three having “moderate” integrity. A total of 10 corporations, including Amazon, Google and Ikea, had a “low” integrity rating, and the remaining 12, including Nestle and Unilever, were evaluated as having “very low” integrity. No company was given a “high integrity” rating, meaning there was still need for improvement.

“We set out to uncover as many replicable good practices as possible, but we were frankly surprised and disappointed at the overall integrity of the companies’ claims,” stated lead author of the study Thomas Day in a press release, adding that even relatively successful corporations often “exaggerate their actions.”

He admitted that rising pressure on the companies led to their claims lacking real substance, which can be misleading for both consumers and regulators.

The Corporate Climate Responsibility Monitor has concluded that the strategies set out by most companies would only lead to a 40% reduction in their emissions.

“Companies must face the reality of a changing planet. What seemed acceptable a decade ago is no longer enough… Setting vague targets will get us nowhere without real action, and can be worse than doing nothing if it misleads the public,” said Gilles Dufrasne from Carbon Market Watch, urging the companies to follow the Paris Agreements and reflect on their own actions.