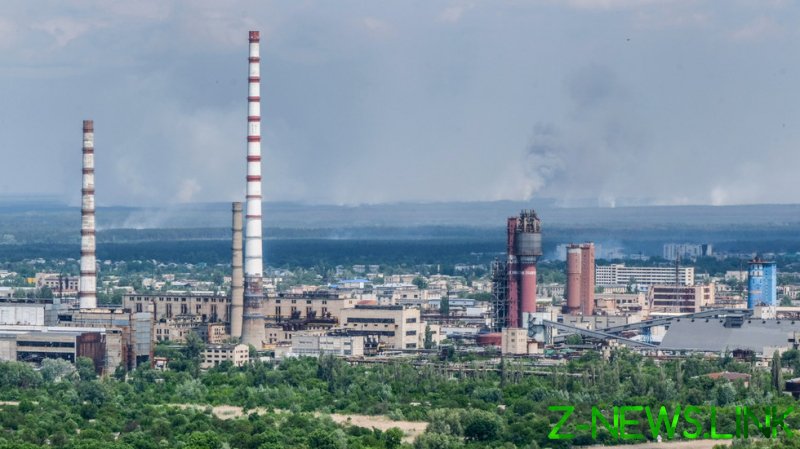 The major city of Severodonetsk has come under the full control of the Lugansk People’s Republic, Russian military spokesman, Lieutenant General Igor Konashenkov, said in a statement on Saturday.

He said the LPR cities of Severodonetsk and Borovskoye, along with the settlements of Voronovo and Sirotino, had been “completely liberated” following “successful offensive operations” by republic’s forces, which were supported by Russian troops.

Today’s announcement means “the entire left-bank territory of the Seversky Donets river within the borders of the Lugansk People’s Republic has come under its full control,” the spokesperson added.

Earlier this month, Ukrainian President Volodymyr Zelensky called Severodonetsk “an epicenter of the confrontation in the Donbass.”

“In many ways, the fate of our Donbass is being decided there,” he claimed. 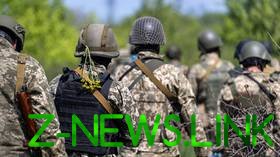 On Friday, Sergey Gaidai, whom Ukraine considers to be the head of Lugansk Region, announced that the country’s troops had been ordered to leave Severodonetsk. Earlier, he said that 90% of the city had been destroyed.

With the war in Ukraine passing the four-month mark on Friday, Russian forces continue to seize territory in Donbass.

Earlier this month, a top Ukrainian commander, Volodymyr Karpenko, revealed that his country had lost up to 50% of its heavy-weapons stock, including 400 tanks, since the launch of the Russian attack in late February.

Karpenko’s announcement came soon after Ukrainian presidential aide Alexey Arestovich revealed that the country’s armed forces had lost around 10,000 personnel. He claimed, however, that Moscow’s losses were several times bigger. He offered no evidence to support his assertion. The figures released by the Russian Ministry of Defense regarding the Ukrainian Army’s losses are significantly higher than those cited by Arestovich – 23,367, as of April 18. 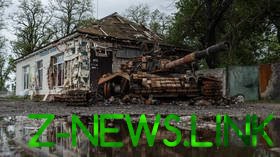 Moscow has not revealed its more recent losses in relation to equipment or personnel.

Russia attacked its neighboring state in late February, following Ukraine’s failure to implement the terms of the Minsk agreements, first signed in 2014, and Moscow’s eventual recognition of the Donbass republics of Donetsk and Lugansk. The German- and French-brokered protocol was designed to give the two regions special status within the Ukrainian state.