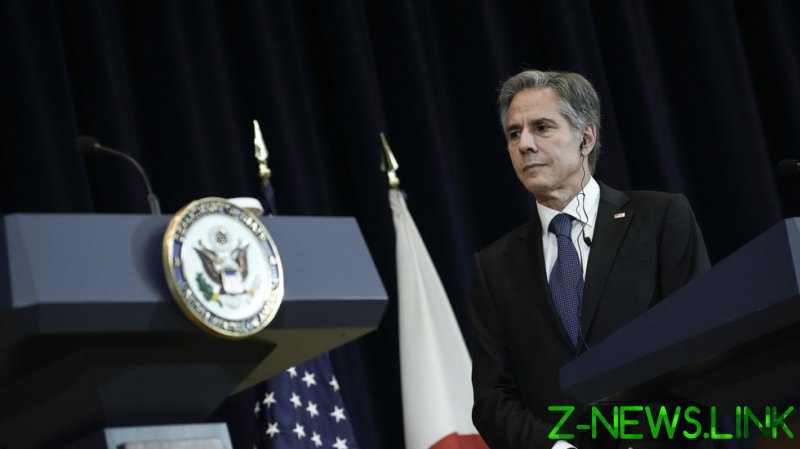 Officially designating Russia as a state sponsor of terrorism by the US State Department over its actions in Ukraine would limit the ability of the White House to “exempt some transactions with Russia from Western penalties,” the New York Times reported on Friday, citing a senior US official.

The paper said these exemptions could include ensuring that food exports from Russia are not disrupted by sanctions.

According to the Times, designating Russia as a state sponsor of terrorism could completely sever the already constrained diplomatic ties between Moscow and Washington. State Department officials were said to view the designation as the “nuclear option.”

Responding to a request by Ukrainian President Vladimir Zelensky, the US Senate unanimously passed a non-binding resolution on Thursday calling for Secretary of State Antony Blinken to do just that. Zelensky repeatedly accused Russia of purposefully killing civilians in Ukraine, while Moscow insists that its troops only strike military targets. 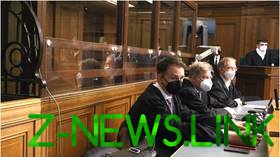 Blinken said, however, that the US has already hit Moscow with unprecedented sanctions.

“The costs that have been imposed on Russia by us and by other countries are absolutely in line with the consequences that would follow from designation as a state sponsor of terrorism,” Blinken told reporters on Wednesday. “So the practical effects of what we’re doing are the same.”

On Friday, Blinken spoke with his Russian counterpart, Sergey Lavrov over the phone, which was their first conversation since Russia launched its military operation in Ukraine in late February.

Kremlin spokesman Dmitry Peskov said this month that labeling Russia a state sponsor on terrorism would have “negative consequences” for the already fractured bilateral ties.