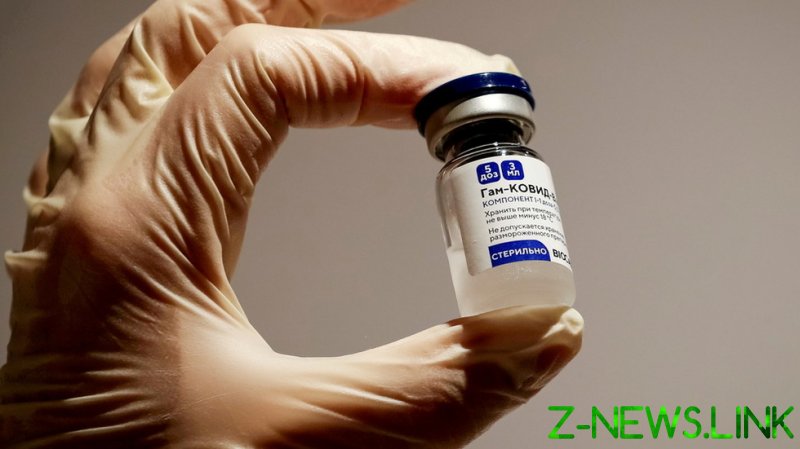 The talks with Germany are ongoing and the vaccine may be supplied to the country in June, the Russian Direct Investment Fund (RDIF) pointed out in a statement on Telegram. Any German supplies will not affect other countries that also rely on Sputnik V in their Covid-19 vaccination campaigns, it added.

Earlier on Sunday, a report in German tabloid Bild claimed that the negotiations between Russia and Germany were “dead.”

According to the paper, unnamed participants in the talks told it that Moscow would not be able to supply Sputnik V to Germany in June or July, and after that the country would have no use for it.

They also insisted that the only way for Moscow to find enough doses for its German customers would be cutting deliveries to India, which has recently been setting records in its numbers of daily coronavirus infections and fatalities.

The report by Bild was “an example of a disinformation campaign aimed at preventing Russian and other vaccines from entering the European and other markets,” the RDIF, which funded the development of Sputnik V, said.

In April, the premier of Germany’s Saxony region, Michael Kretschmer, said that the country was looking to acquire 30 million doses of Sputnik V, which boasts an efficacy of over 91 percent and lacks any significant side effects.

However, the statement pointed out that the Russian vaccine first needed to be greenlit by the EU regulator, the European Medicines Agency (EMA). Sputnik V continues to work with the EMA in order to secure its approval and remains “fully transparent” despite pressure on the regulator from competitors, the RDIF said.