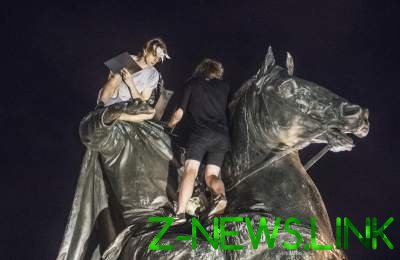 Hooligans were detained by the police.

The St. Petersburg police officers detained the young people who encroached on one of the main attractions of St. Petersburg – opened in 1782 monument to Peter the great, commonly known as the bronze horseman.

The incident occurred in the night of 4 to 5 August. According to witnesses, the young men dragged to the bronze horseman disassembled the grill and a bag of coal. At the bottom were waiting for them and cheering group of friends. Then the witnesses are affected by what is happening, called the police.

The first information about the hooligan antics of men in the social network shared a woman.

See also:  The Russians lived in the apartment of a murdered friend, and the body is "stored" on the balcony

“A few boys and girls got to “Rider”. But not just to fall with him to hell. And to ignite the grill. And their big company was standing at the bottom and supported comrades who pulled on the horse’s back pack with charcoal, the grill, and their carcasses… Some tourists asked them to solve their problem quickly, and then they need to take a picture,” – said the girl on his page.

Detainees were not teenagers: “picnic” tried to get young people 20 and 32 years. They were taken to the police station, and were prepared administrative reports under article “Small hooliganism”.

About the fate of the remaining vandals at the moment are not reported. But judging by the staff, which appeared in social networks, on the monument got at least three people, and two more sfotografirovala on its pedestal. The Museum of urban sculpture August 12, addressed to the subscribers with the request to identify vandals. 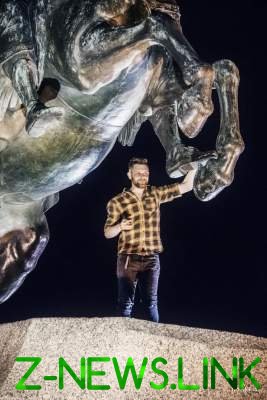 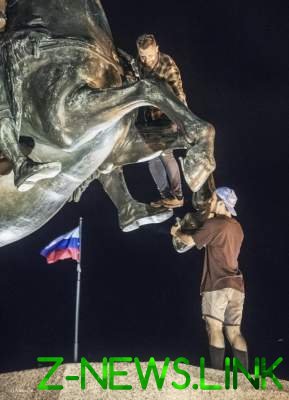 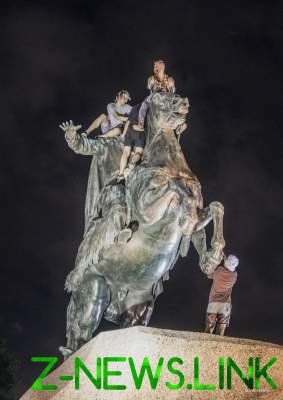 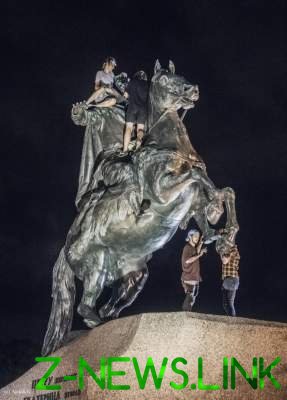 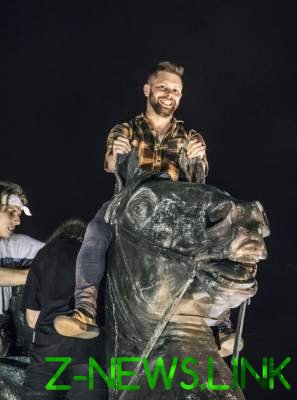 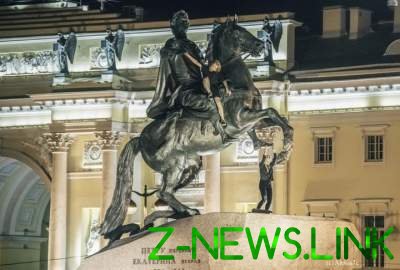