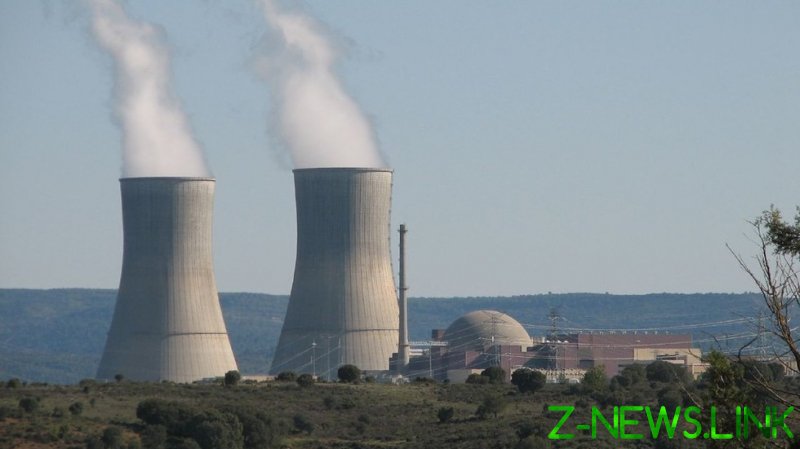 Spain has informed the European Commission that a joint price reduction plan with Portugal may entail restricting energy sales to France, El Pais reported on Monday. Madrid is its northern neighbor’s largest single supplier of imported electricity, and the potential restriction comes as the entire EU grapples with soaring energy costs.

Spain and Portugal agreed in late March to cap the price of gas used in electricity generation to the equivalent of 30 euros per megawatt/hour ($32.50). While Brussels granted both countries an exception to its normal rules and allowed this arrangement to go ahead, Madrid and Lisbon then delivered some bad news to Eurocrats.

According to the documents cited by the newspaper, Spain and Portugal will need to impose “some restrictions” on energy sales to France as a result. 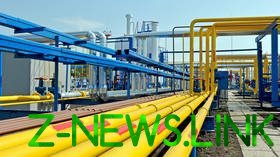 Under an alternative system originally proposed by Madrid, electricity exported to France would be charged at a higher rate than that consumed on the Iberian Peninsula. According to El Pais, officials in Brussels are concerned that this arrangement would breach the bloc’s market rules, and Germany and the Nordic countries are reported to be fiercely opposed to this idea.

The College of EU Commissioners will reportedly discuss the issue at their next meeting, which typically takes place weekly.

Although France is a net exporter of electricity, it still imports around 34% of its power, according to figures from 2020. Spain, more than any other single country, provides most of this.

Electricity prices have soared throughout the EU, with customers paying 45% more in March than a year previously. The soaring prices have been driven by uncertainty over whether the EU will embargo Russian gas imports, and shocks to global energy markets as a result of the conflict in Ukraine. Skyrocketing inflation throughout the Western world has also pushed electricity bills higher.