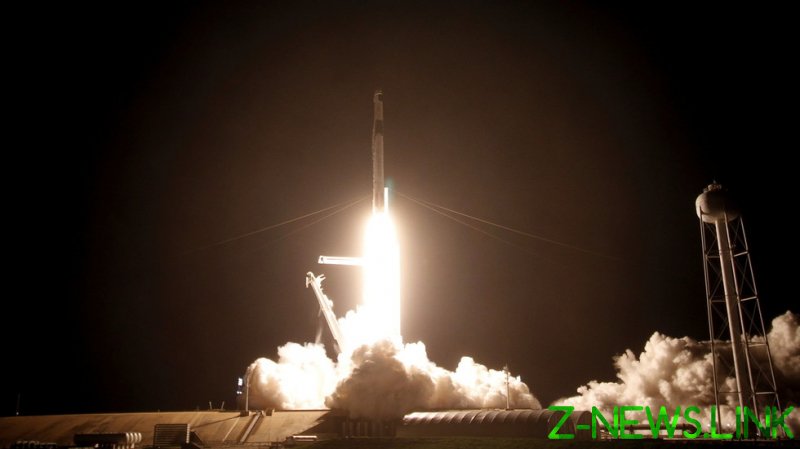 Crew-3 appeared to lift off without a hitch on Wednesday evening, as was seen in footage shared by SpaceX, carrying NASA astronauts Raja Chari, Tom Marshburn and Kayla Barron, as well as Matthias Maurer – a German national with the European Space Agency – into orbit to rendezvous with the ISS.

The four-person crew took off around 9pm local time atop a Falcon 9 rocket, inside SpaceX’s Crew Dragon capsule, and is expected to dock with the ISS sometime on Thursday evening. The launch comes just days after the company’s second operational mission, Crew-2, successfully returned to Earth following its own six-month stay aboard the space station.

Much like Crew-2, the third mission will see the astronauts perform a number of scientific experiments, some in the ISS’ microgravity lab, as well as a “series of spacewalks to outfit the station’s power system in preparation for new solar arrays that will increase the station’s total available power supply,” according to NASA.

The launch was initially delayed from late October due to bad weather, and then a minor medical issue with one of the crew members, but was again greenlit for Wednesday night. Once in orbit, the ESA’s astronaut Maurer will become the 600th person to travel to space.