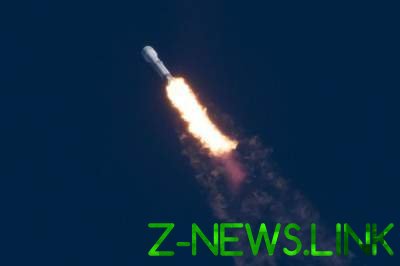 According to the plan she has put into orbit a space “truck” Dragon, according to Naked Science.

Dragon will deliver to the ISS more than 3 tons of payload.

Dragon is still the only way to deliver cargo to the ISS and back to Earth. The latest version of the Dragon – Falcon 9 Block 5. However, on 29 June, SpaceX sent into orbit the advanced version of Block 4.

Dragon separated from the Falcon 9 after 9 minutes and 30 seconds after launch and connect to the ISS on 2 July.

Recall, the us private aerospace company SpaceX has postponed the launch of the carrier rocket Falcon 9 at Cape Canaveral in Florida due to automatically triggered the cancellation.