South Korea responded to the DPRK’s own missile tests 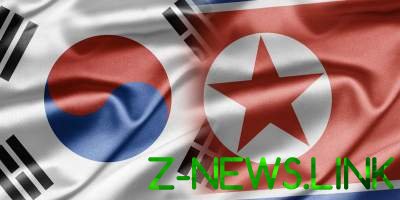 South Korea conducted its own missile tests in response to the missile launch in North Korea.

South Korea’s military conducted a missile exercises in the sea, in the air and on land in response to the launch of DPRK’s ballistic missiles.

According to the JCS, land, naval and air forces conducted a 20-minute joint exercises “a few minutes after launch, the DPRK ballistic missiles.”

It also became known that the President of South Korea, moon Jae-In calls emergency meeting of national security Council in connection with the launch of North Korean missiles.

According to the joint chiefs of staff of the Armed forces of South Korea, the North Korean ballistic missile flew about 960 km, reaching a maximum height of 4.5 thousand km. 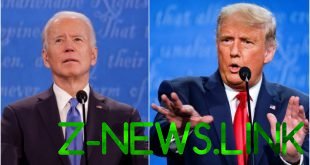 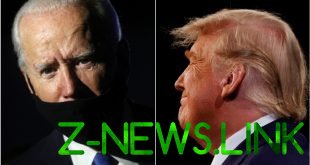 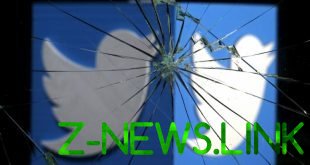 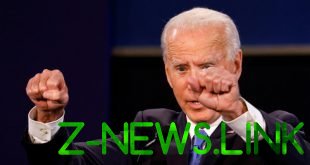 Calling Kim a “different kind of guy” during a discussion on North Korea, Trump touted …