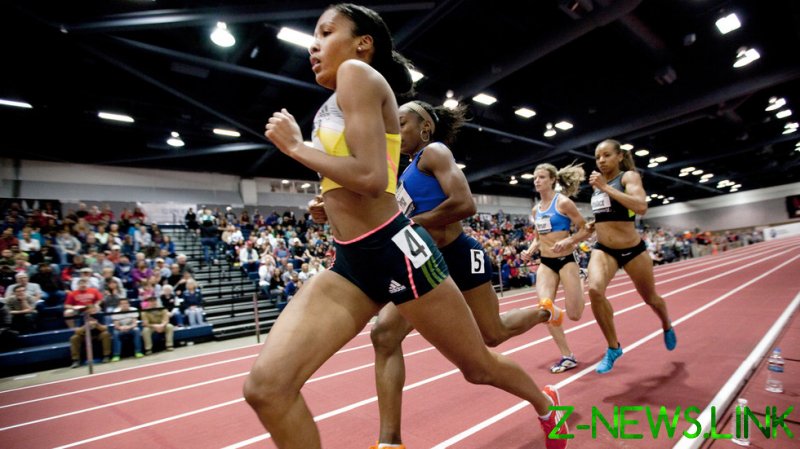 South Dakota’s bill was passed after Mississippi lawmakers approved similar legislation last week. Mississippi Governor Tate Reeves said on Thursday that he would sign the bill, making it law. Idaho last year became the first US state to enact a law barring transgender females from competing in girls’ and women’s sports, but a federal court ruling has held up implementation.

READ MORE: Mississippi’s ban on trans athletes competing in sports is a step in the right direction to stop kids’ gender being weaponized

South Dakota and Mississippi were among about two-dozen states that had such legislation pending this year. The bills are advertised as protecting girls and women from unfairly having to compete with biological males. Among other concerns, parents have raised fears that biological males with physical advantages over girls could stand in the way of their daughters winning college athletic scholarships.
The legislation also reflects efforts by Republicans to push back against Democrats on transgender politics, including President Joe Biden’s Inauguration Day executive order expanding LGBTQ discrimination protections. The order condemned denying children “access to the restroom, the locker room or school sports.”

The political divide was evident on Monday. While Noem, a rising star among conservative Republicans, was touting a bill banning transgender females from female sports, Biden marked International Women’s Day by creating a White House Gender Policy Council and announcing that two female generals would head US combat commands.

Before it was passed on Monday, the bill ran into unlikely opposition from some members of the Republican-dominated legislature. Republican Senator V.J. Smith argued the passage of the bill would be tantamount to a “political statement,” that is bound to be challenged in a federal court.

Opponents of the bill have argued that it’s discriminatory and purports to solve a problem that doesn’t exist. While there believed to be no transgender females playing in any high schools sports league in the state, instances of transgender females dominating women’s sports have grabbed headlines in the recent years.

In 2018, Rachel McKinnon, a Canadian transgender woman, became a world cycling champion in the 35-44 age bracket, drawing complaints of unfairness from some competitors. McKinnon defended her title the next year, attracting more attention to the cause.