Sound familiar? Biden froze military aid to Ukraine ahead of summit with Putin, US media reports 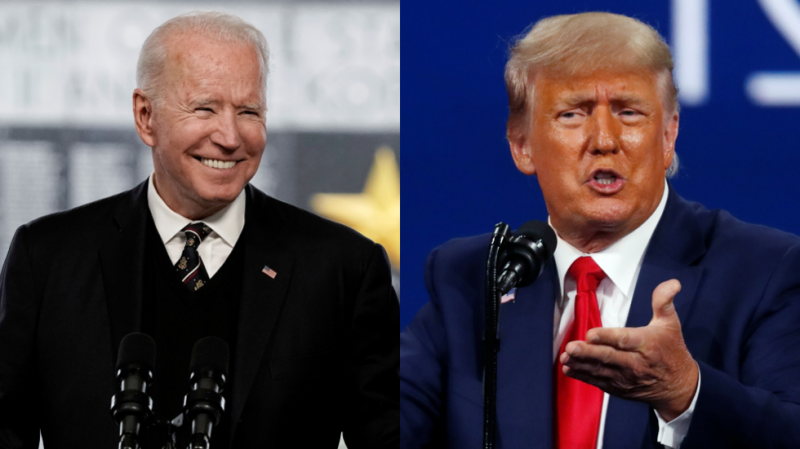 Amid military tension between Ukraine and Russia, the US National Security Council instructed officials to put together a $100 million military aid package earlier this spring, Politico reported on Friday, citing government sources. The package, put together by the State Department and the Pentagon, included “short-range air defense systems, small arms and… anti-tank weapons.”

However, shortly before President Joe Biden’s meeting in Geneva this week with his Russian counterpart, Vladimir Putin, the White House put the package on hold. Politico’s sources said that the stakes of the meeting, plus Russia’s military drawdown near Ukraine’s borders, led to the package being frozen.

The offering and withholding of military aid is a valuable tool in Washington’s diplomatic arsenal. It allows the US to achieve its foreign policy aims without sending troops of its own abroad, and to dictate terms to the politicians receiving the aid. Before the Biden-Putin summit, two other aid packages to Ukraine – totalling $275 million and including patrol boats and heavy 30mm cannons – were approved, out of a total of around $2.5 billion since 2014.

When President Donald Trump froze aid to Ukraine in 2019, all hell broke loose. Democrats claimed that Trump did it to pressure Ukrainian President Volodymyr Zelensky into reopening a corruption investigation into then-candidate Joe Biden’s family’s business dealings in Ukraine. Trump countered that the aid was frozen out of more general corruption concerns, but he was nevertheless impeached by House Democrats – and ultimately acquitted by the Republican-held Senate – the following year.

Despite the vicious partisan warfare, arming Ukraine against alleged Russian aggression has the support of both parties in Washington. The Obama, Trump and Biden administrations have all sent shipments of weapons to multiple Ukrainian governments in a show of force against Moscow, and the hold-ups of the Trump and Biden administrations are always temporary ones. Trump’s aid package was eventually sent to Kiev, while the officials Politico spoke to this week stressed that the package frozen by Biden “is still intact, and could be sent to Ukraine quickly.”

Unlike his predecessor, however, it is highly unlikely that Biden will be impeached for his hold-up. Neither Politico – which examined Trump’s impeachment since before he became Republican nominee in 2016 – nor any other outlet have called for a trial of the Democratic president.