Home / business / Sociologists have found out, how many Ukrainians supported joining NATO and the EU

Sociologists have found out, how many Ukrainians supported joining NATO and the EU 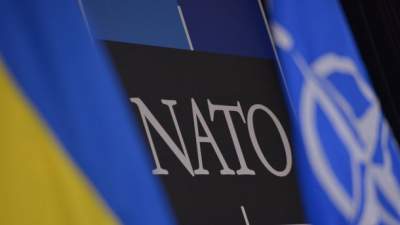 The NATO support 62% of Ukrainians.

Accession to the North Atlantic Treaty organization (NATO) support according to polls 62% of Ukrainians.

This was stated by Vice Prime Minister of Ukraine for European and Euro-Atlantic integration Ivanna klympush-Tsintsadze.

She reported that recent studies show also an increase in support for European integration by citizens of Ukraine.

See also:  Rescuers move to enhanced mode before the holidays

In addition to the strong support of NATO membership, results of a recent survey conducted by the Kiev international Institute of sociology, show that the accession to the European Union (EU) is supported by 57% of Ukrainians.

The Deputy Prime Minister said that the reason for the increasing willingness of the population to vote for joining the EU is the introduction of a visa-free regime that could increase the credibility of the European Union.

See also:  Ukrainians were encouraged by the significant warming