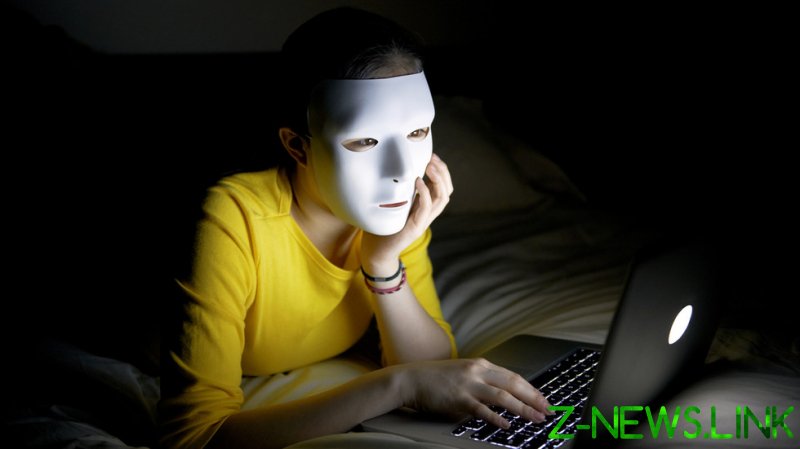 As part of the review process on the government’s upcoming Online Safety Bill, the Department of Culture, Media and Sport has apparently accepted recommendations to shift the law’s focus from the actual content of a message to its potentially “harmful effect”.

According to The Times, the plans have been sent to the cabinet for approval and UK Culture Secretary Nadine Dorries is expected to add them to the bill when it is introduced to Parliament next month.

In July, the Law Commission warned of a gap in existing law governing online behaviour, noting that it “over-criminalises” in some situations and “under-criminalises” in others. Claiming that the reliance on “vague terms” like “grossly offensive” and “indecent” had set the threshold for criminality “too low”, the oversight body proposed a new classification of offences based on “likely psychological harm”. Trolls may face two years in prison for sending such messages.

Under this categorisation, prosecution would focus on the intent of a perpetrator to cause harm through an abusive post or message – and without “reasonable excuse” (understood as relating to the public interest).

A proposed new “threatening communications” offence will cover posts and messages containing threats of serious harm, The Times reported. This would make such material punishable if it can be proven that the sender intends their victim to fear that the threat will be carried out.

Meanwhile, an anti-misinformation offence – described by the newspaper as a “knowingly false communication” offence – will be formulated to criminalise messages or posts senders know to be untrue with the intent to cause “emotional, psychological, or physical harm to the likely audience”. In this regard, The Times reported that unnamed government sources had referenced the example of “anti-vaxxers spreading false information that they know to be untrue.”

Another new offence will reportedly focus on so-called “pile-on” harassment, which refers to instances where a number of individuals join together to send abusive messages and specifically target a victim on social media. The practice has previously been described by the Law Commission as “genuinely harmful and distressing”.

Making its recommendations, the commission cited a report by the Alan Turing Institute that estimated that approximately one-third of people in the UK have been exposed to online abuse. In recent weeks, the debate over online harm has grown after Facebook whistleblower Frances Haugen told UK MPs that the tech firm was “subsidising hate”. The knife-killing of Conservative MP David Amess last month has also led to increased calls for an end to online anonymity.

In the wake of Amess’ murder, UK Deputy Prime Minister Dominic Raab said there was a “case” to be made for removing the “veil of anonymity” to prevent internet users from “[abusing] their position on social media”. Although no immediate link was made between the killing and social media, a number of MPs also lobbied Prime Minister Boris Johnson to include the so-called ‘David’s Law’ on removing anonymity to “toughen up” the Online Safety Bill.

An unnamed government spokesman told the paper that the draft bill would “[make] our laws fit for the digital age” and “make tech companies responsible for people’s safety”. However, privacy rights groups have criticised the evaluation of criminality on the basis of ‘psychological harm’ as an effort to “censor lawful speech that the politically powerful don’t like” using the pretext of “reining in tech companies”.