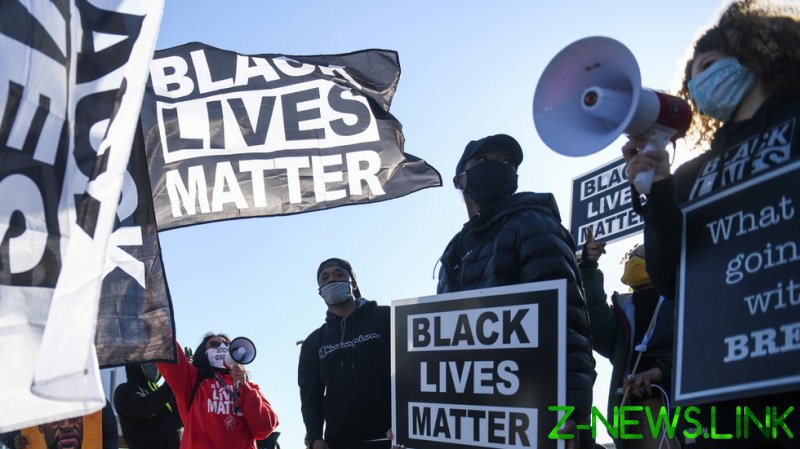 Khan-Cullors’ lavish Topanga Canyon home, which consists of three bedrooms and a guest house, is in a neighborhood that is nearly 90% white, according to reports. The home was sold to a corporate entity controlled by the 37-year-old activist.

The social activist helped create the Black Lives Matter movement after spurring debate with the #blacklivesmatter hashtag in 2013 following the acquittal of George Zimmerman in the shooting death of Trayvon Martin. The movement has since become central to race debates in the US and across the world, with protests popping up in major cities highlighting the controversial deaths of black Americans such as George Floyd.

Khan-Cullors, a self-described Marxist, has been blasted on social media following reports of the sale going public, with critics accusing her of exploiting the social justice movement for her own profit.

“About to quit my job to go into activism. Looks more lucrative,” one Twitter user noted.

“Under Marxism, the people in charge always live well. This is an excellent example of why knowing history is important,” Townhall contributor Mike LaChance wrote.

It’s unclear how much Khan-Cullors financially pulls from her work with BLM, but the group brought in a whopping $90 million in donations last year. Since creating the movement, the activist has published a memoir as well as signed a deal with Warner Bros. to help create content that centers around black people’s stories.

BLM’s other co-founders have parted ways with the organization, leaving Khan-Cullors as its sole leader, though that position has been heavily criticized. According to a report from Politico last year, local organizers were questioning the disbursement of funds within the group, saying they had seen little to no financial support and needed to rely on crowdfunding to stay afloat.