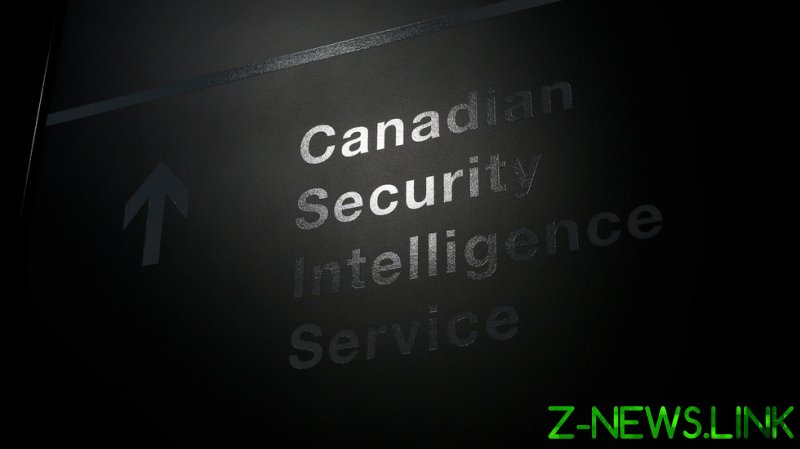 “Welcome home, #Michaels. CSIS joins all Canadians in welcoming you back to Canada,” the country’s Security Intelligence Service (CSIS) tweeted on Friday in English and French, hours after an exchange of detainees between Ottawa and Beijing was announced.

The two individuals in question are Michael Kovrig and Michael Spavor, who were arrested and prosecuted for alleged espionage in China. Their detention closely followed the arrest of Huawei chief financial officer Meng Wanzhou at the request of the US, and was taken by Canada as an act of retaliation. Washington accused the businesswoman of financial fraud aimed at circumventing US unilateral sanctions on Iran. Both Meng and the two Canadian citizens were released after the US dropped its extradition request.

The development, widely described by the media on both sides as a hostage exchange, was welcomed by many officials in Canada, including Prime Minister Justin Trudeau, who broke the news to his fellow citizens. The CSIS joining in the jubilation, however, seemed a bit on the nose for many commenters. Throughout their detention, Ottawa denied that Kovrig and Spavor had anything to do with intelligence-gathering.

Spavor worked as a tourism consultant specializing in the organization of tours to North Korea. A Chinese court sentenced him to 11 years in prison in August. Kovrig is a former diplomat and an employee of the International Crisis Group think tank, which counts the Canadian government as one of its top donors. His prosecution in China was cut short by his release.

The spy agency’s tweets are hardly an admission that the Michaels are who China claimed them to be. Even so, many people said the CSIS should not have commented on their release, considering the optics of the move.

Others seemed to appreciate it though, calling it an excellent example of state trolling.