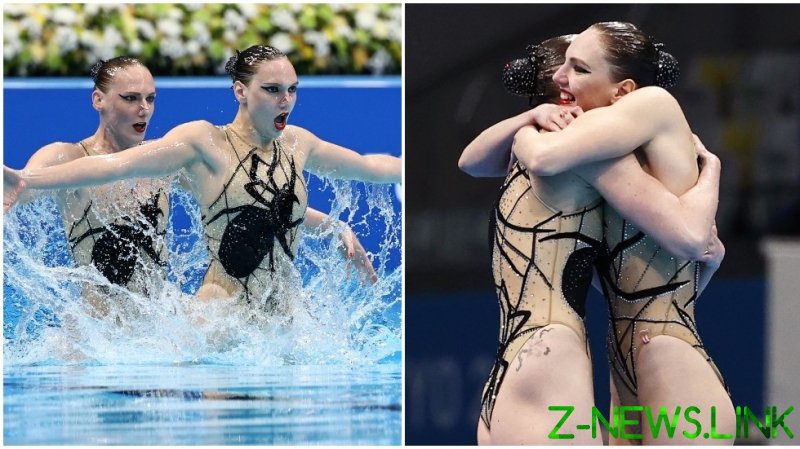 Appearing in black spider-themed swimwear, Romashina and Kolesnichenko finished top of the pile in the women’s duet after their free routine, ending with a total of 195.9079 points.

That put the duo comfortably ahead of China’s Huang Xuechen and Sun Wenyan in second, with Ukrainian pair Marta Fiedina and Anastasiya Savchuk taking home the bronze medal.

For Romashina, 31, the title is her sixth at the Olympic Games – adding to her double gold at both the Rio and London Games and single title in Beijing – putting her out on her own as the most successful Olympian her sport has ever seen.

The Muscovite also has a remarkable 21 world championship titles to her name.

The gold for Kolesnichenko, 27, was her second at the Olympics after she won the team title in Rio. 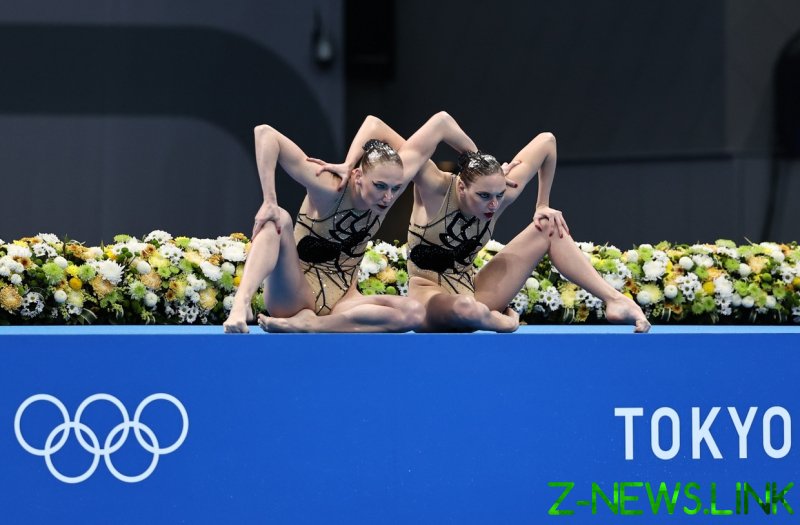 Russian swimmers – this time competing under the banner of the Russian Olympic Committee (ROC) – have been all-conquering in artistic swimming events (formerly known as synchronized swimming) in recent editions of the Games, winning both the duet and team events at the past five Olympics prior to Tokyo.

Romashina has completed a hat-trick of titles in the duet, having won her past two golds with Natalia Ishchenko – whom she now moves ahead of in the all-time gold medal stakes. 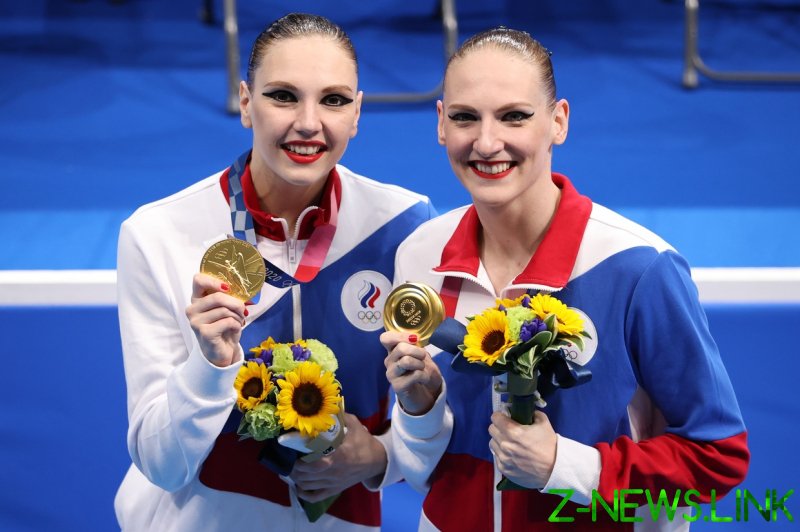 After her latest feat, Romashina suggested that the Tokyo Games would likely be her last.

“I understand that these are my final Olympic Games, I’m not young. My physical strength is not what it was at 18 years old,” she told the Russian media.

Remarkably, Romashina will go for Olympic gold number seven when she competes for the ROC in the team event later this week.

The gold on Wednesday was the ROC’s 14th at this summer’s Games, putting them sixth in the medal table.