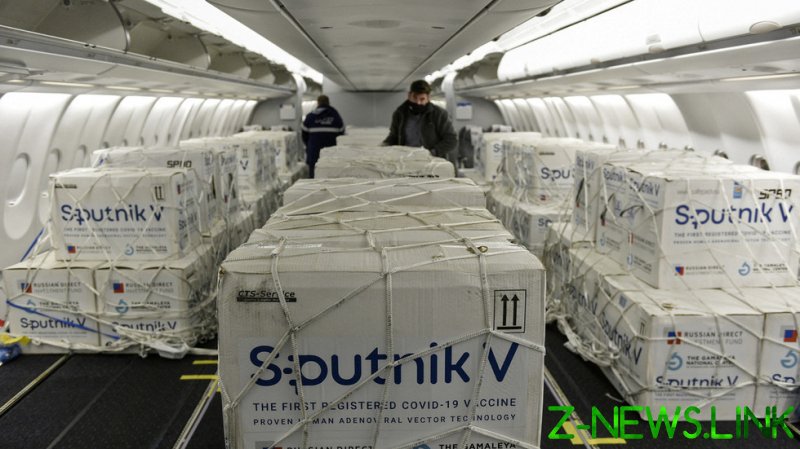 The findings were published online by the EClinicalMedicine, which is run by the British peer-reviewed medical journal The Lancet.

A team of researchers from Argentina analyzed the data of people who self-registered on the online vaccination system of the Buenos Aires Province between December 29, 2020 and March 21, 2021. Overall, they looked at nearly 416,000 people who received a first dose of Sputnik V, including around 40,400 people aged 60-79, who were compared to 39,000 unvaccinated Argentinians.

For comparison, the scientists summarized eight different studies on the Pfizer-BioNTech, AstraZeneca/Oxford, Moderna and Johnson & Johnson vaccines that included people who received one dose. The reported effectiveness of these four vaccines in preventing symptomatic infection, hospitalizations and deaths ranged from 51-76%, 66.9-91% and 85-91% respectively, they concluded.

Earlier this year, Russia registered Sputnik Light, a single-shot vaccine that is essentially the first component of Sputnik V, which is administered in two shots. The first doses of Sputnik V arrived in Argentina in December 2020.

Local production was launched by the Russian Direct Investment Fund (RDIF), the agency that bankrolled the vaccine’s development, as well as by Argentinean drug maker Laboratorios Richmond SACIF earlier this year. So far, the company has produced a total of 2.5 million Sputnik V shots – both first and second doses – intended for the domestic market.